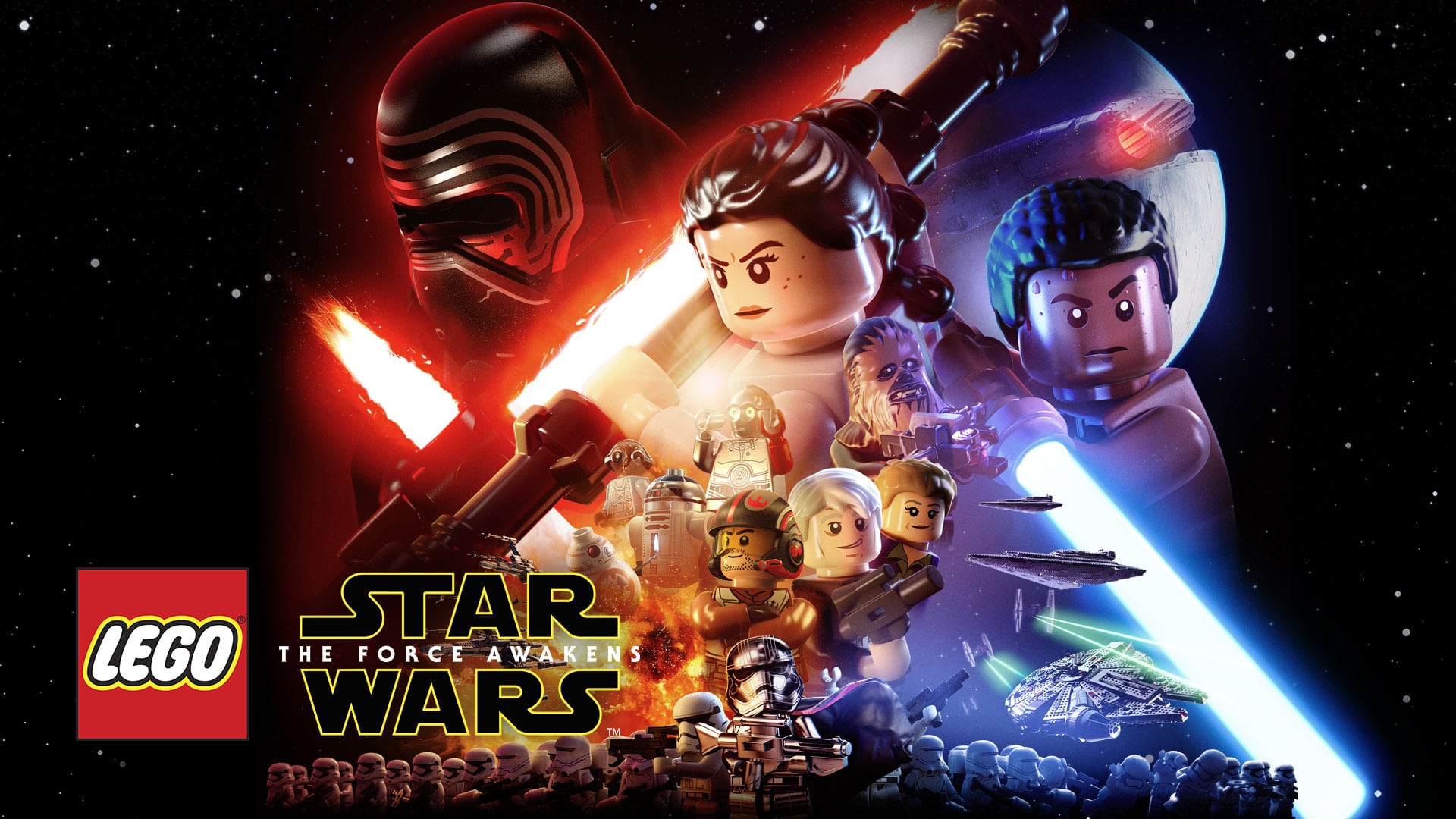 The game will also feature previously untold story content that takes players on adventures set in the time leading up to Star Wars™: The Force Awakens, providing additional insight about the new movie and its characters.