Minikit #1:
As you flying through the level from the beginning stick to the right where possible, about half way through this section you will see the minikit hovering. Just fly through it to collect it.

Minikit #2:
Once you’re in the dogfight arena above the main section of the base, head for the race point, almost directly in front of you. Complete the race for the minikit.

Minikit #3:
Once on foot inside the base, you will come to a small door protected by a shield. Use the multi-build function to build a power source above the door, completing the circuit and removing the shield. This will allow you to retrieve the minikit.

Minikit #4:
Use the same multi-built function to build a ladder up to the higher platform. Once up there the large pip on the wall can be moved using the force and create a bridge up to an even higher area where the next minikit is.

Minikit #5:
Further along the level, after you’ve crossed the bridge and a brief cut-scene has shown Kylo Ren chasing stormtroopers, there is a wall for Rey to climb up to the next platform. Rather than jumping onto the platform continue heading up and retrieve the minikit.

Red Brick:
If you continue heading through the level as you would in story mode, eventually you will jump onto a platform with some stormtroopers to kill and you will have a couple of containers to destroy so that you can build a bridge up to the next platform. Before you do that, keep heading right and you will find an access point which when activated will open a nearby door and release hordes of stormtroopers. Kill 15 for the red brick to appear.

Minikit #6:
Once you’re in the room where Han and Chewie set the bombs, head to the far right of the higher section and use the grapple hook to get up to the next platform. Use the droid access panel to open the blast door and retrieve the minikit.

Minikit #7:
On the left side of the lower level, there is a hatch on the wall at the back right of the area. Use a small character to retrieve the minikit from within the hatch.

Minikit #8:
In the same section, on the back wall you will see some strong bars for Chewie to pull apart. This will reveal a multi-build which can be used to released a small droid. Once released, head to the far left and near a shielded entrance is a glass dome which can be opened with the Force. Once opened, use the droid on the exposed area to take down the shield and head left into a new area. Destroy the gold brick to reveal the minikit.

Minikit #9:
There are four posts to destroy, all along the bottom of the area. The first is in the area you will be in after minikit #8. Once destroyed head right and destroy three similar looking posts for the minikit.

Minikit #10:
On the far left of the lower section there is some debris to destroy which you can rebuild to open a doorway at the back of the area and reveal the minikit.

LEGO Lord Of The Rings – The Battle of Pelennor Fields 100% Guid... 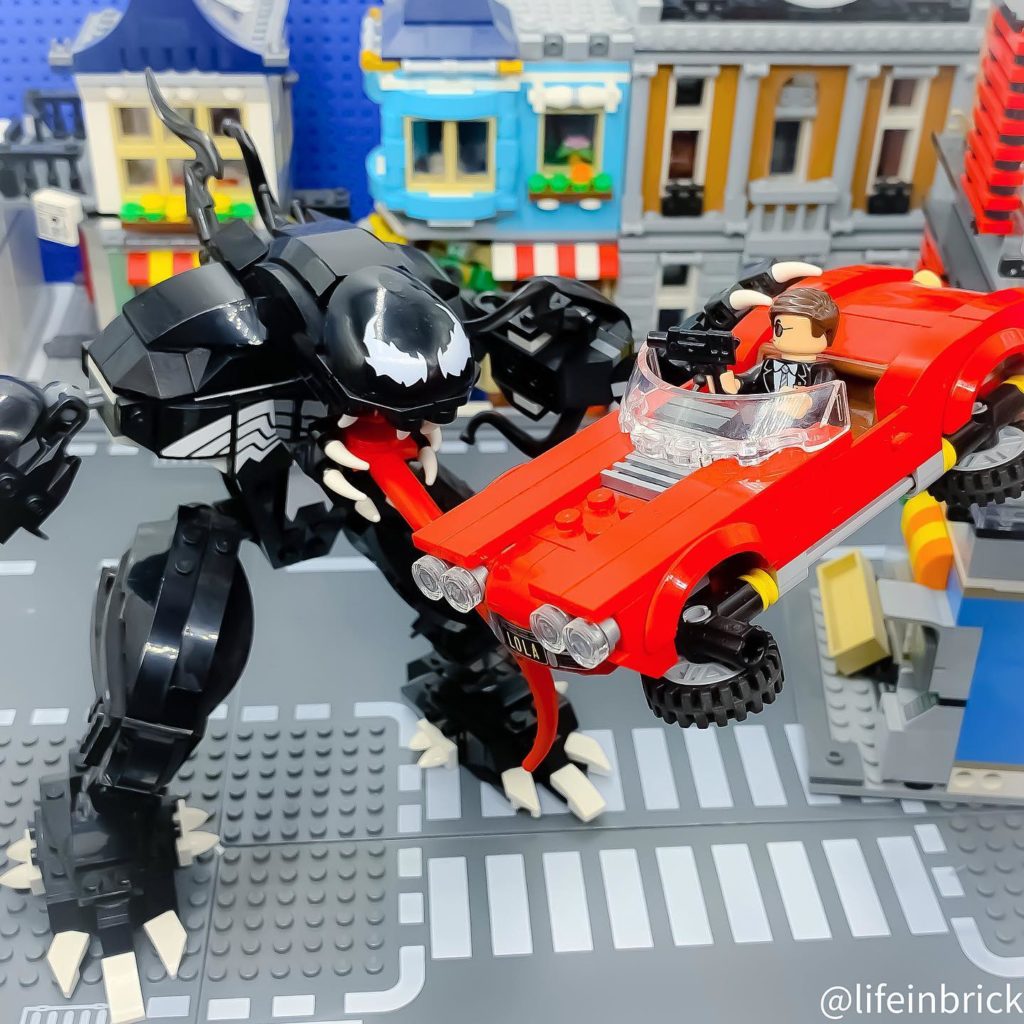