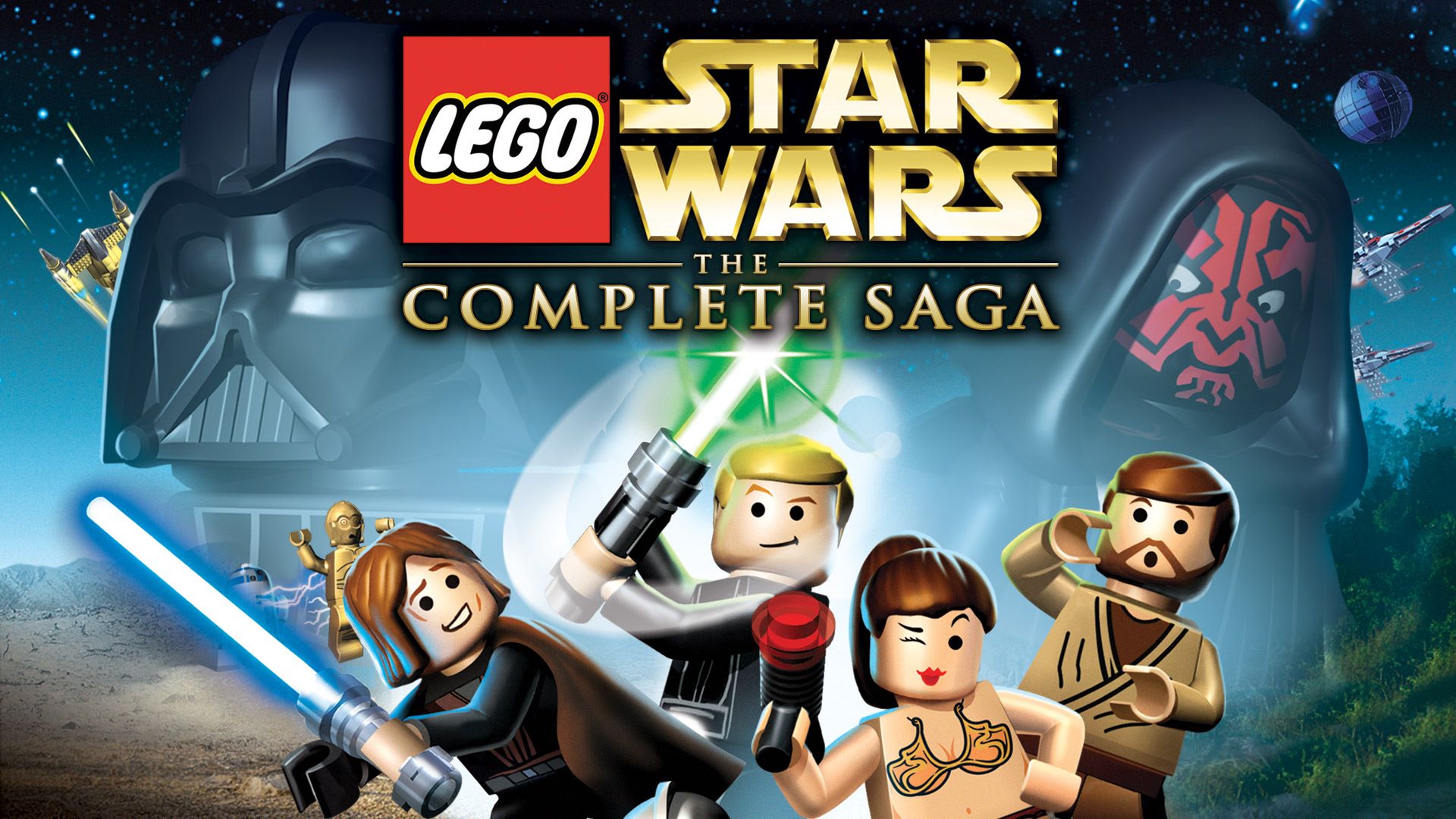 Released in 2007, LEGO Star Wars: The Complete Saga is the ultimate LEGO Star Wars game. Comprised of six movies spread across 36 epic levels, you can play through the entire Prequel Trilogy and the Original Trilogy is one game.

Bringing together LEGO Star Wars: The Video Game and LEGO Star Wars II: The Original Trilogy, The Complete Saga shaped the template for all LEGO game that have followed. Whether you’re a member of the Jedi, a Sith Lord, an Ewok, or a droid, you’re going to love this game.

A must for LEGO fans, a must for Star Wars fans.