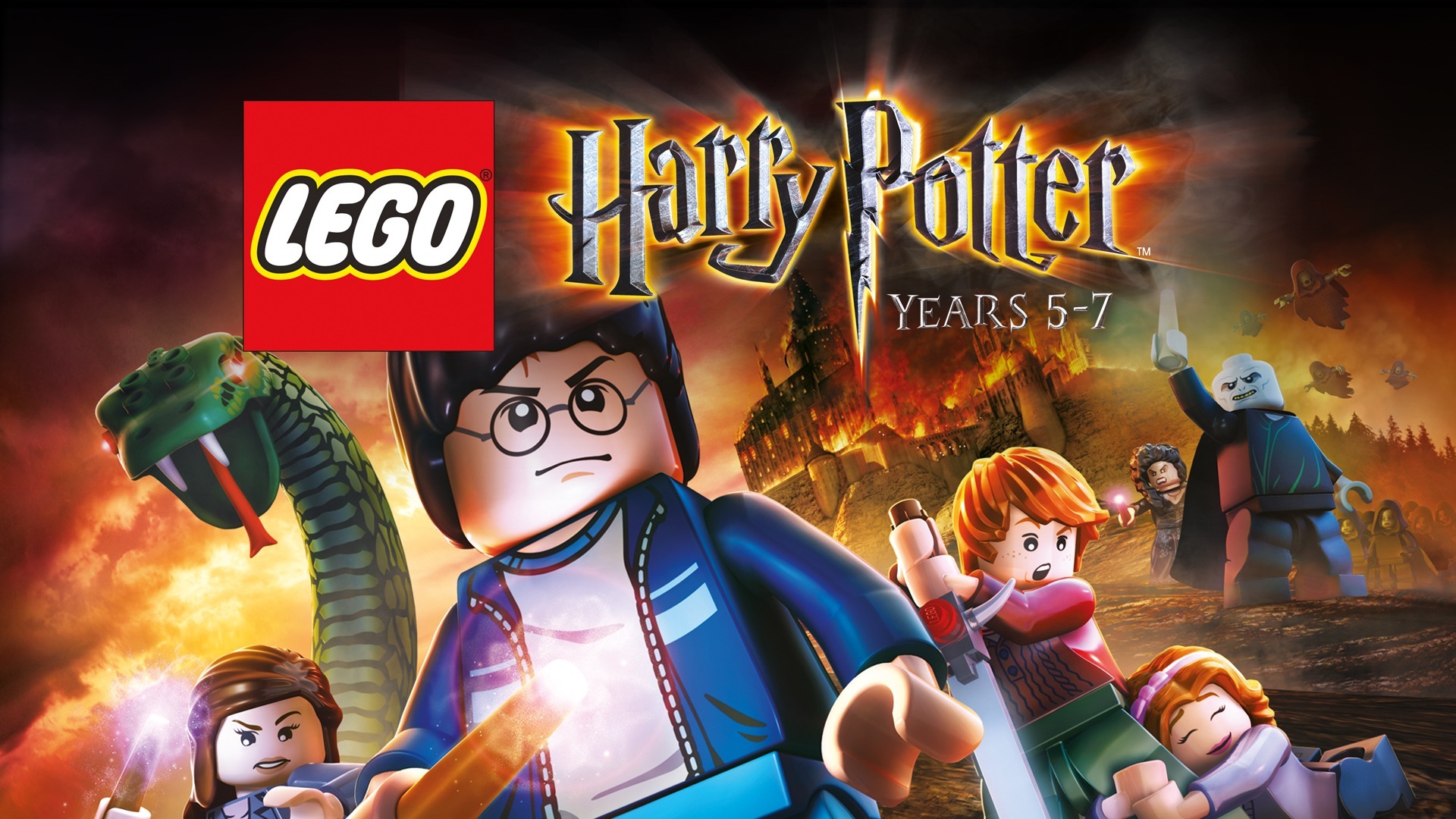 Celebrating it’s 20th anniversary in 2018, the Harry Potter franchise truly is one of the greatest success stories in literacy and movie history, selling millions of books and making billions at the box office, and it is still very much as popular today as it always has been.

The Battle is Building! Based on the last three Harry Potter books and final four films, LEGO® Harry Potter: Years 5-7 takes players through Harry Potter’s heroic adventures in the Muggle and wizarding worlds. From Privet Drive in Little Whinging to Diagon Alley, Hogsmeade and Hogwarts, players will encounter new faces, new challenges and more magic, preparing them for the ultimate face-off with Lord Voldemort!