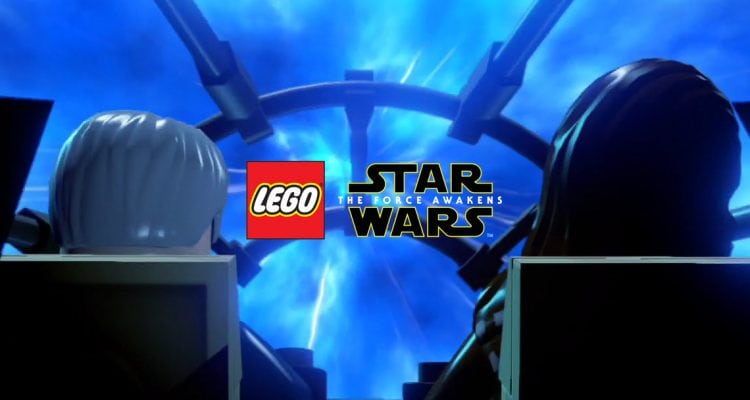 Minikit #1:
At the beginning of the level, destroy all the debris around the crash site to build a hopper vehicle. Jump on it and head to the right to destroy the ice pile and reveal the minikit.

Minikit #2:
There are five droids to shoot out of the sky. The first two are at the very beginning of the level. The third is just after the ledge that you shimmy across. The fourth is in the main battle area with the large gunner and the fifth is just after the shield wall.

Red Brick:
In the area where you meet up with all the stormtroopers, head to the back left of the screen and you will see the red brick on a raised platform. Use a character who can double-jump to reach the brick. You can also use the multi-build from the bricks in the middle to build a path along the nearby wall.

Minikit #3:
Next to the shield generator that you must destroy to allow your partner through, there is a hatch for a small character to climb through on the wall. Going through here will take you to another area where there is a minikit frozen. You must use a lightsaber to melt the ice and retrieve the minikit. After you’ve taken care of a bit of trouble first.

Minikit #4:
Once you begin the next part of the level, after the lift, head to your right and destroy the first pair of large rocks you come across. These rocks will release bricks which can be built into a giant hair dryer, causing an avalanche and revealing the minikit.

Minikit #5:
This minikit requires a flamethrower to melt a pile of ice on the far right near the shielded blast door. Once melted, you will find an Admiral Ackbar access port which will allow you to retrieve the minikit.

Minikit #6:
There are four flags to construct throughout this part of the level. The first can be found at the far left of the map. The second is on the lower platform after the gas cloud. The third is just outside the shielded blast door on the far right and the fourth is in the corner near the stormtrooper camp fire.

Minikit #7:
Once inside the base, use a Force user to rip the panel directly behind you away and reveal the minikit.

Minikit #8:
On the upper platform, before you open the shielded door, use the multi-build to build a BB-8 access point on the left that will launch him up to the minikit.

Minikit #9:
During the cover battle, head to the far right and you will find a power cable which can be moved with the Force to power the door nearby and reveal the minikit.

Minikit #10:
During the cover battle there are four small droids driving around the area, destroy all four for the minikit.