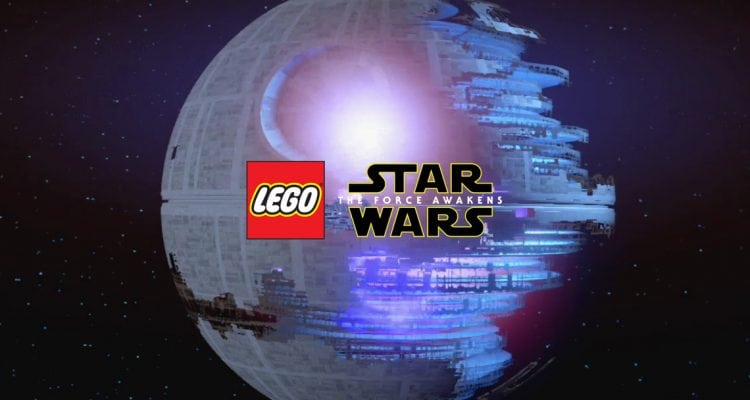 Minikit #1:
At the very beginning of the level, head forward to find a ledge with the minikit in plain sight. Use a Jedi or female character who can double-jump to collect the item. You can also you the available multi-build.

Red Brick
Before building the rope ladder to allow Chewie up to the tree platform, use the multi-build function to build a climbing area on the wall to the left. Climb up to collect the red brick.

Minikit #2:
Immediately after the cover shooter section, use a Force user on the large hive hanging from the tree. Use the Force to smash it, and you will obtain a minikit.

Minikit #3:
After you’ve taken out the AT-ST with the logs using the Ewoks, use the multi-built option to build a lift to the left to reach the platform in the tree and retrieve the minikit.

Minikit #4:
After the last minikit, head up to the next platform and use the Admiral Ackbar access point here. Once the Admiral returns you will need to use the pieces he has retrieved to blow a whole in a nearby tree. Go through the hole into the Ewok village and complete the Ewok bank and reveal the minikit.

Minikit #5:
On the final part of the forest area, while in control of an AT-ST, destroy the three gold boulders in the area to reveal the minikit.

Minikit #6:
In the same area as the previous minikit, use Leia to command the three rebel fighters and open up the nearby hatch which required 4 hooks. This will reveal the minikit.

Minikit #7:
Once up against the Emperor, head to the right and use Chewie to blow up the silver bricks there. Rebuild the bricks to form a BB-8 access panel which will then set you off on a side-scroller game where you much avoid all of the asteroids in order to complete the level. Complete the game and the minikit will appear.

Minikit #8:
Once the Emperor has forced you down to the lower platform, head to the back left of the screen and there is a panel which can be removed with the Force. Once removed, it reveals a hatch for a small character to climb through and retrieve the minikit.

Minikit #9:
While on the outside of the death star in control of the Falcon hit 5 turrets for the minikit.

Minikit #10:
Once inside the power core, with the shielding stripped, shoot the three power conduit pipes sticking out of the top of the power core to reveal the minikit.