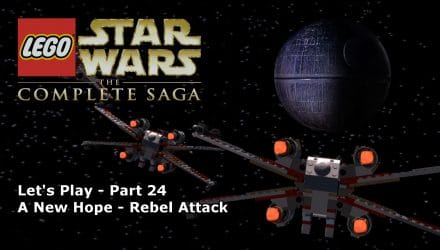 They’ve escaped the Death Star, the secret plans are with the Rebellion, and they’ve found a weakness… With Han seemingly done with his mission and 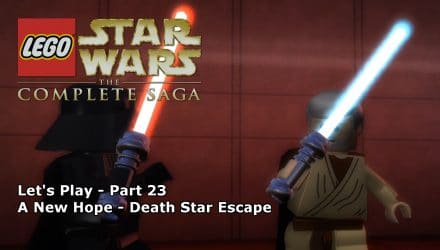 With Leia rescued by Han and Luke, everything looks seemingly easy from this point on, but while the mission may be going well, there’s still 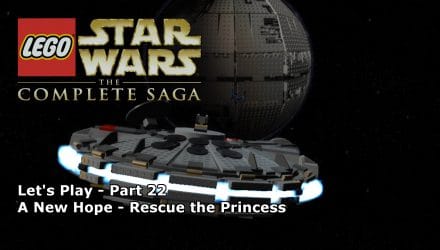 Escaping Mos Eisley on the Falcon, Obi-Wan and Luke head off to save the Princess on her home planet. On arrival, however, they’re in for 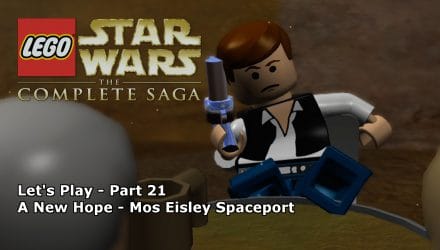 With Luke agreeing to accompany Obi-Wan (who he’s just met) off-world, the next job is to find transport and there’s only one dirt-hole guaranteed to 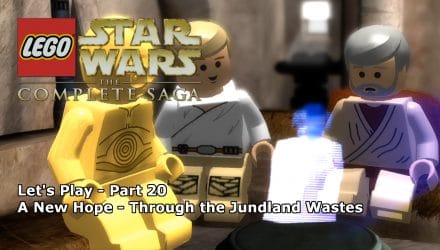 Leia has been captured by the Empire, but the Death Star plans and those famous droids have escaped, thanks entirely to the energy-saving gunman not 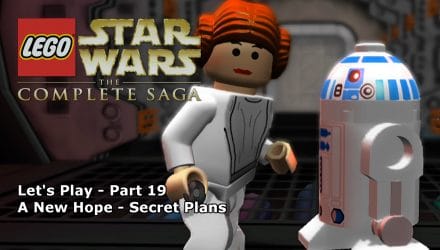 With her ship held hostage by Darth Vader, Princess Leia’s only hope is to get the plans to the Death Star smuggled off of the 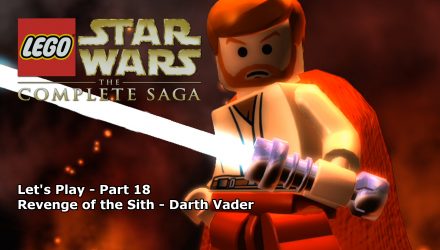 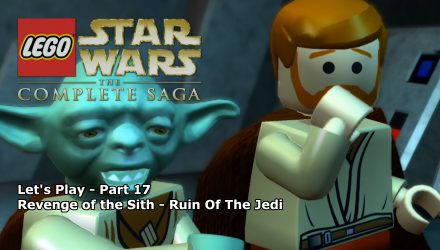 The Republic is losing the war, the Jedi are all but destroyed, and yet nothing can prepare Obi-Wan and Master Yoda for what’s to come. 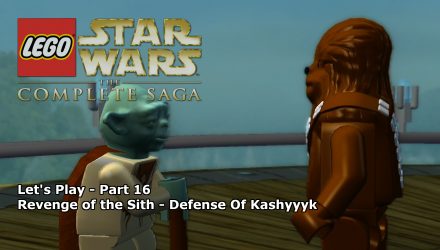 General Grievous’ defeat was seen as a great win for the Jedi, bringing down one of the biggest heavy-hitters from the separatist movement. Unfortunately, a 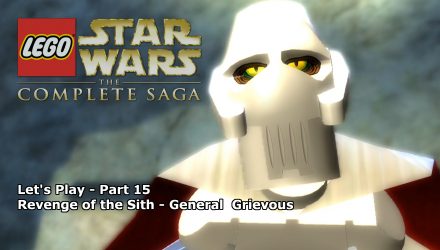 With the Chancellor rescued, Count Dooku defeated, and an epic crash landing, Obi-Wan turns his attention to General Grievous who escaped before he could be 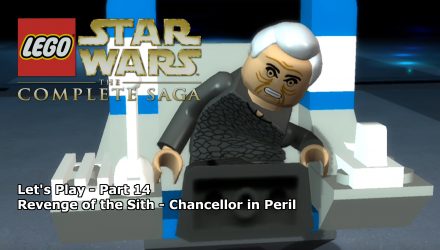 Part 14 and as the battle continues in orbit of the Republic Capital, Obi-Wan, and Skywalker head into the Chancellor’s ship to attempt a daring 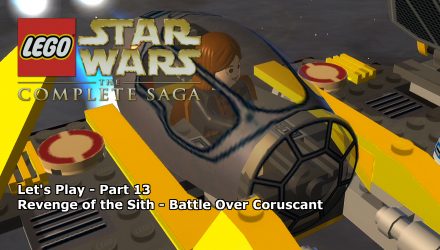 Episode 2 left us in tatters, Dooku escaped, Anakin lost a hand, the Jedi were on the verge of galaxy-wide war, it wasn’t looking good.