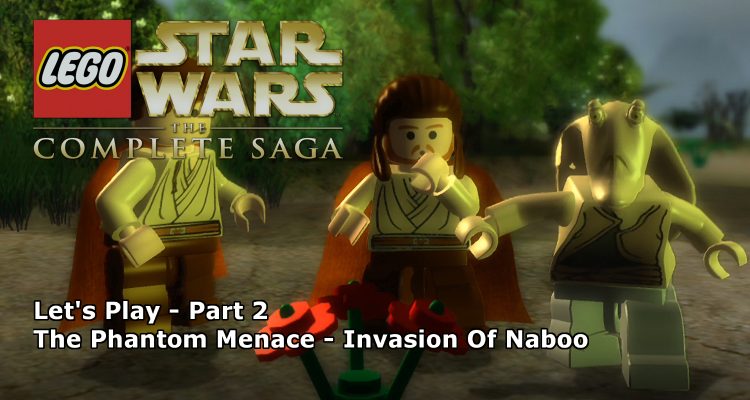 While avoiding the oncoming onslaught, they come across the strangest of creatures, clearly not intelligent life, Jar Jar Binks…

Part 2: Episode One: The Phantom Menace – Invasion of Naboo