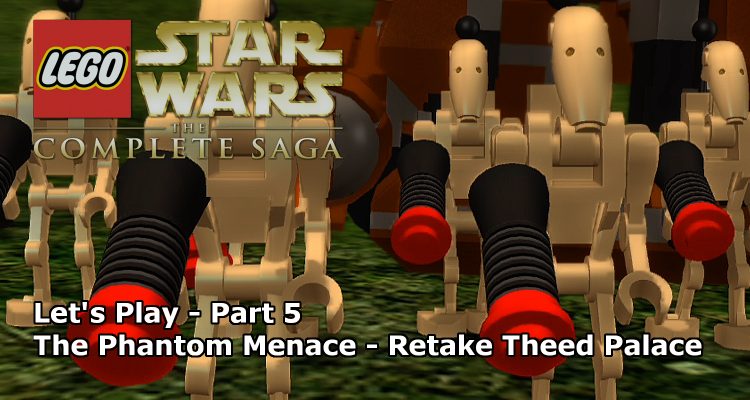 With the pod race won and the hyperdrive repaired, Qui-Gon makes a deal with Anakin’s owners (and Mom) to get him released from slavery so that he can be trained as a Jedi.

Unfortunately for sweet Anakin, Jedi Master Yoda isn’t onboard with the idea of training him. Never mind because he’ll be the perfect tag-along while the Jedi attempt to take back Queen Amidala’s palace from the Trade Federation…