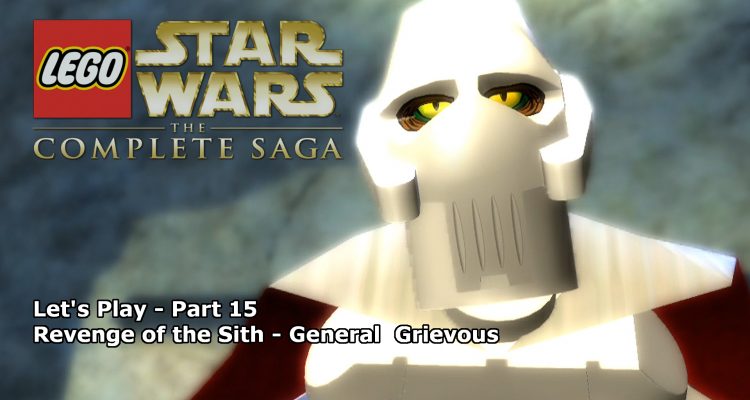 With the Chancellor rescued, Count Dooku defeated, and an epic crash landing, Obi-Wan turns his attention to General Grievous who escaped before he could be brought to justice.

A clone army behind him, Kenobi tracks down the crazed lightsaber-wielding cyborg and with the help of his trusted clone commander, corners him for a final battle…