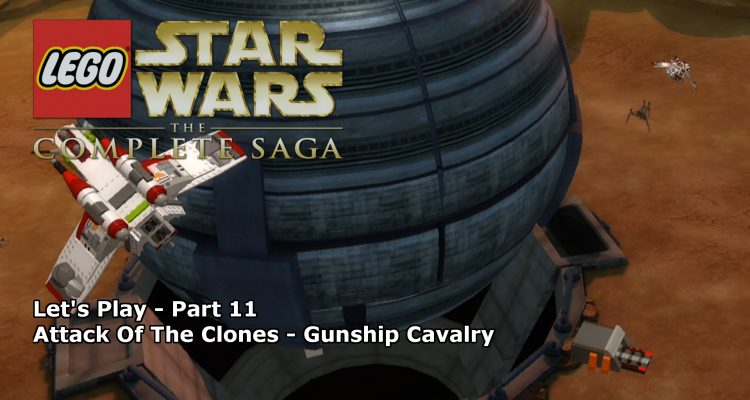 With the Jedi rescued from certain death thanks to an epic fightback from Mace Windu, followed by a well-timed extraction from Master Yoda, the time for war has begun with the clone armies now mobilized.

Leading the charge are the gunships, sent in to take out Count Dooku’s defenses and pave the way for Obi-Wan, Skywalker, and Master Yoda to finish the job…