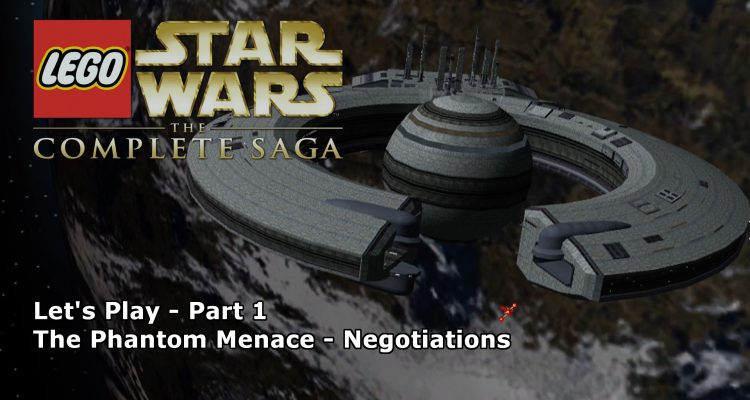 With Christmas on our doorsteps, there’s nothing better than looking back at things long past and so I bring you the start of another epic Let’s Play series. This, however, isn’t a brand new LEGO game, not even a recent one, but the true template of everything that has come since, the original (well sort of).

Part One begins the story with The Phantom Menace and Qui-Gon and Obi-Wan’s failed negotiations with the Trade Federation. This will be an epic battle through wave after wave of droids.