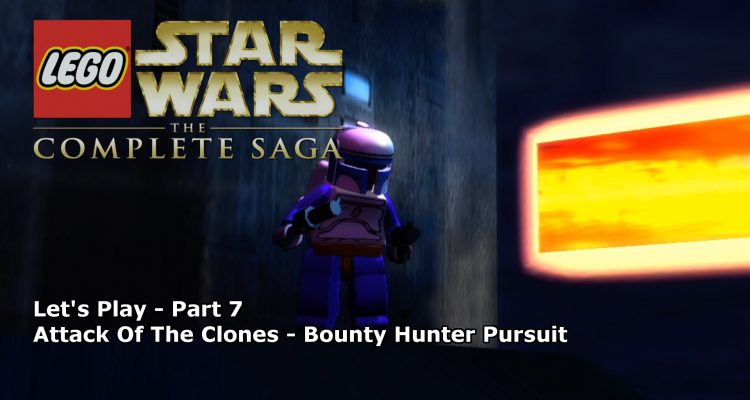 Part Seven, and with The Phantom Menace now complete, we’re moving on to Attack of the Clones, a movie focused on how the clone wars came to be.

After an assassination attempt on Padme, Anakin and Obi-Wan must chase down a mysterious Bounty Hunter for answers about why the former Queen of Naboo was targeted.