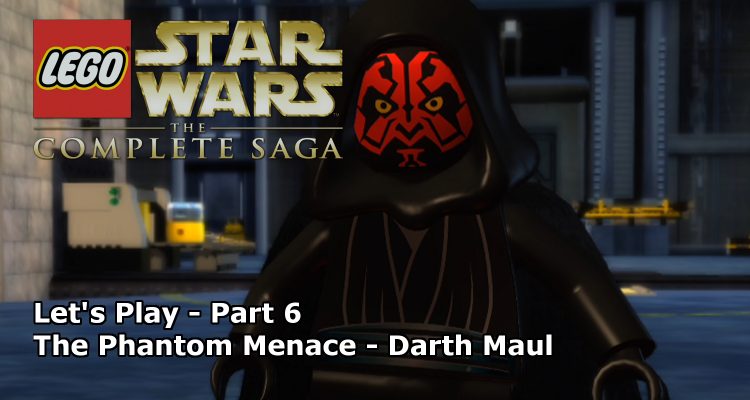 As 2018 draws to a close, so does our let’s play for Star Wars Episode One, with the battle between the mysterious Darth Maul and our two Jedi heroes.

Not wanting to spoil it, but the many, many of you who have seen the movie will know exactly how this all ends. While Naboo may be free, one of our heroes will be rejoining the Force forever…