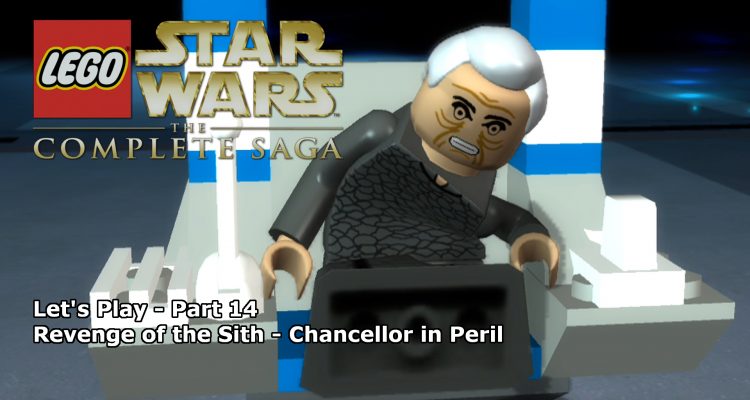 Part 14 and as the battle continues in orbit of the Republic Capital, Obi-Wan, and Skywalker head into the Chancellor’s ship to attempt a daring rescue.

Part 14: Episode Three: Revenge Of The Sith – Chancellor in Peril