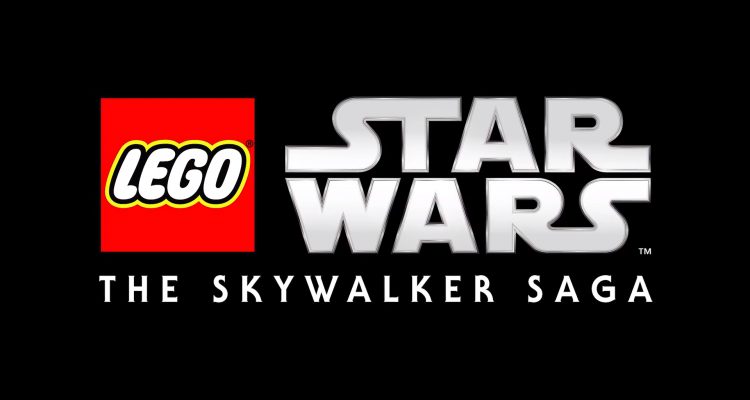 E3, that joyous yearly event when the gaming community gets a preview of the year ahead (and how much money they need to save for all these new goodies).

LEGO and TT Games took to the stage today to announce that a new LEGO Star Wars game is coming in 2020, LEGO Star Wars: The Skywalker Saga and will feature content from ALL NINE EPISODIC MOVIES. It’s an exciting time to be a LEGO Star Wars fan at the moment anyway, with it being the 20th anniversary this year since the theme first released sets, but now knowing there’s a new game coming has only made it sweeter.

A trailer has already been released and you can see it below.

The game is due to release in 2020 and as soon as more information is readily available it will be up on the site.

For now, may the force be with you…