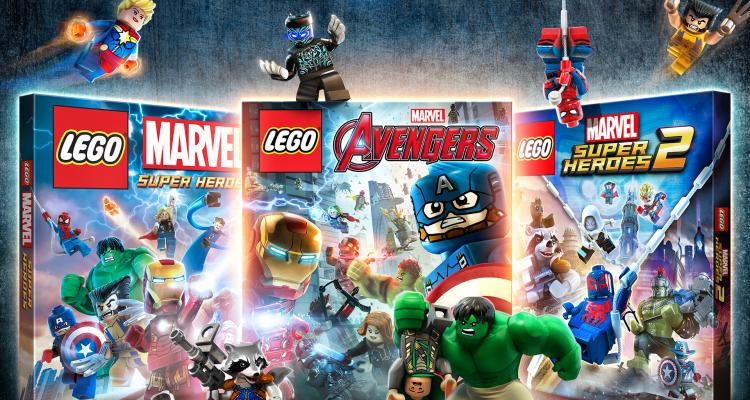 With Captain Marvel, Spider-Man: Far from Home, and Avengers: End Game all set to hit cinemas this year, Marvel fans are in for an amazing 2019. It seems only fitting then, that Warner Bros. Interactive Entertainment, along with TT Games and LEGO have today announced the LEGO Marvel Collection.

Much like the LEGO Harry Potter collection, the LEGO Marvel Collection will bring together all three of the Marvel-inspired LEGO Games, remastered, in one epically super collection.

What’s more, it’ll be available on March 15 in the UK on PS4 and Xbox One, so not long to wait.

In case you’re not up to date on LEGO Marvel games, here’s a run-down on all three:

In LEGO Marvel Super Heroes, players take on the role of their favourite Marvel characters Spider-Man, Iron Man, Wolverine, Thor, Captain America and the Hulk, as they assemble in a completely original story. Players will battle against some of the most menacing Marvel Super Villains, including dastardly Doctor Octopus, the ghastly Green Goblin, the ruthless Red Skull, the vicious Venom, Thor’s vexing brother, Loki, as well as the Devourer of Worlds, Galactus.

LEGO Marvel’s Avengers features storylines from the critically-acclaimed film Marvel’s The Avengers and its sequel Marvel’s Avengers: Age of Ultron and players can unlock more than 200 characters, including Black Widow, Captain America, Hawkeye, Hulk, Thor and Iron Man. The game features a unique take on open-world gameplay, with eight different environments to explore within the Marvel Cinematic Universe, including the expansive streets of Marvel’s New York, as well as Asgard, Barton’s Farm, Malibu, the S.H.I.E.L.D. Base Exterior, Sokovia, South Africa and Washington, D.C. Players can freely roam around these open world locations in any way they’d like, such as super jumping off skyscrapers with Hulk, speed running over water with Quicksilver or even play as giant characters, like the menacing Fing Fang Foom, who can grow to the size of tall buildings. 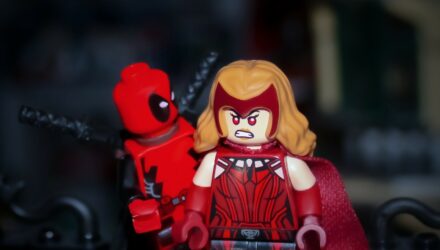 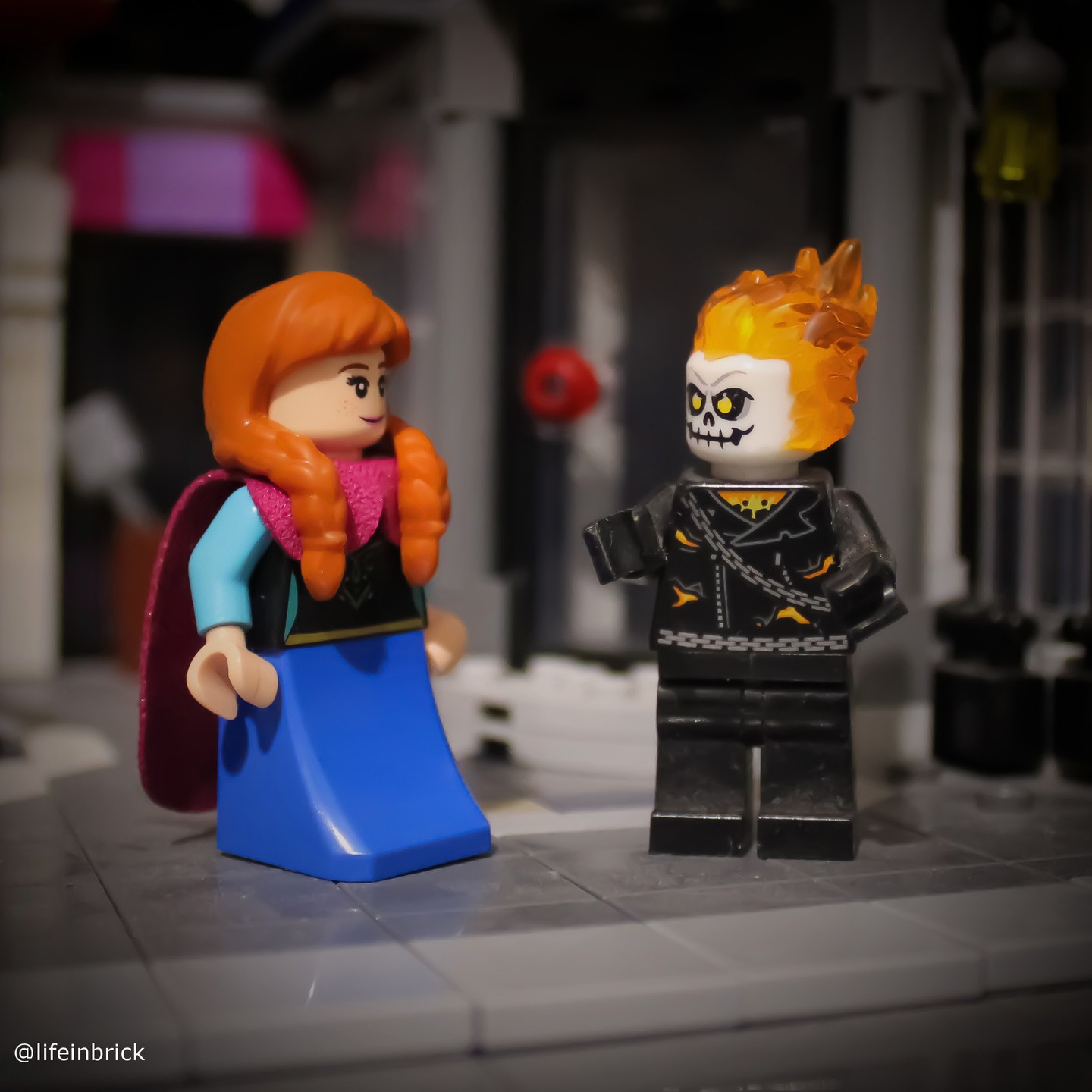