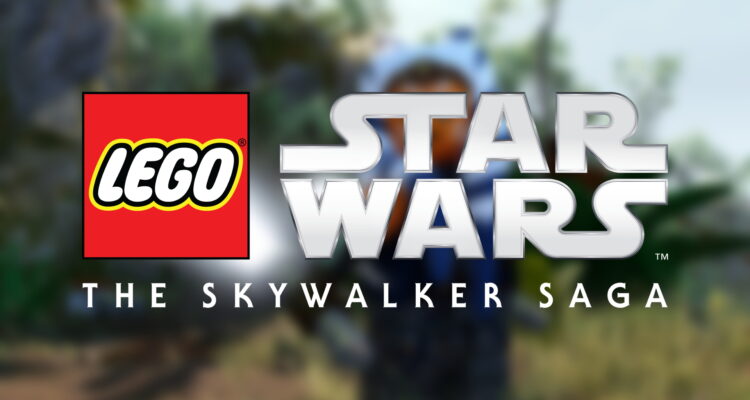 Yes, you read that title right, NEW DLC has been released today for LEGO Star Wars: The Skywalker Saga.

Two new DLCs have released to mark this year’s Star Wars Day (May the 4th). The new packs continue the ever expanding character roster with “The Mandalorian” Season 2 and “Star Wars: The Bad Batch” Character Packs. 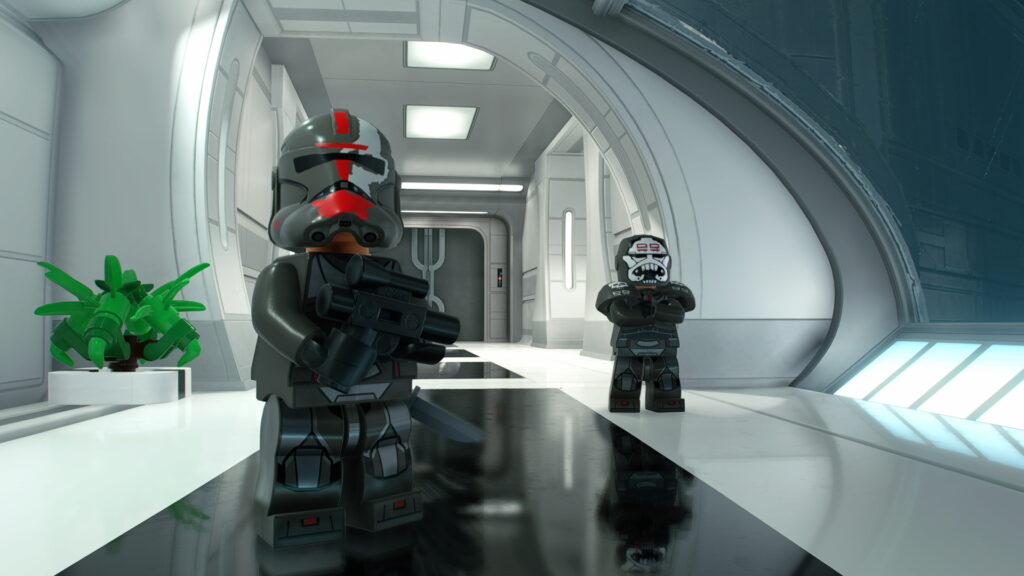 Released on April 5, LEGO Star Wars: The Skywalker Saga has since set the record as the biggest LEGO game launch and is available for Xbox Series X|S, Xbox One consoles, PlayStation 5, PlayStation 4 consoles, Nintendo Switch and PC.