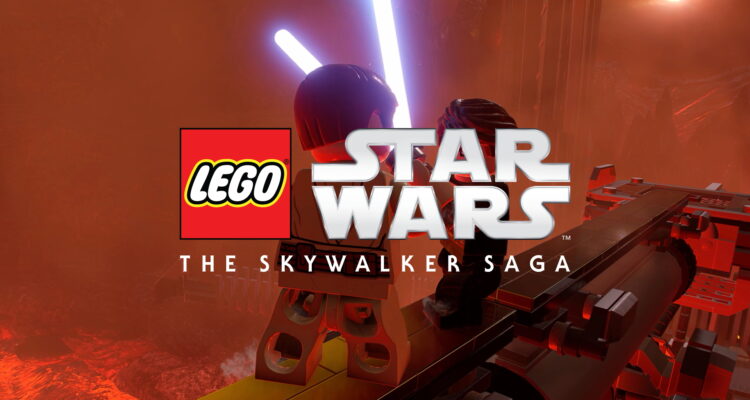 It’s definitely felt like a long, long time ago in a galaxy far, far away since we last received new on TT Games’ latest LEGO Star Wars game, but it looks like we finally know now when it is coming.

In what will be the biggest and most visually striking LEGO Star Wars game yet, the trailer gives an in-depth look into the gameplay and the freedom offered to players by showcasing the new combat mechanics, a wide range of characters and character classes, a vast galaxy to explore, and much more! In true LEGO form, players will relive the epic story of all nine films in the Skywalker Saga, and it all starts with picking the trilogy of their choice to begin the journey.

The trailer also reveals LEGO Star Wars: The Skywalker Saga will feature Mumble Mode, an option that fans of the classic LEGO Star Wars games can toggle to replace all voices with mumbles!

LEGO Star Wars: The Skywalker Saga is available now for digital pre-order. Consumers that digitally pre-order the game will receive early access to the Trooper Character Pack on launch day. The pack will be available a month after launch for those that purchase the Character Collection (season pass with all seven character packs) or à la carte. Digital buyers can also unlock the Classic Obi-Wan Kenobi™ playable character that is not available for purchase à la carte. The physical version of the Deluxe Edition will include an exclusive LEGO Star Wars minifigure, Luke Skywalker with Blue Milk.