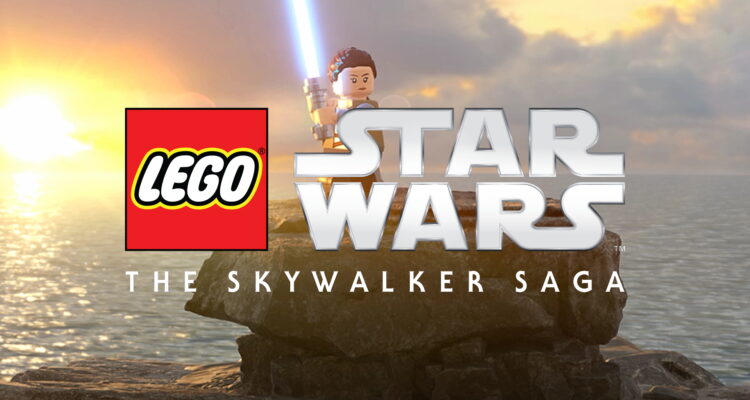 It seems like light years ago that we heard anything about LEGO Star Wars: The Skywalker Saga, but we now have a new trailer to enjoy.

Warner Bros. Games, TT Games, The LEGO Group and Lucasfilm Games today revealed a new gameplay trailer for the game where Padawans learn to become Jedi with guidance from their Jedi Masters. In the upcoming game, players will explore the LEGO Star Wars galaxy like never before and experience nonstop action from all nine Skywalker saga films reimagined with hilarious LEGO humour.

Featuring cutscenes and, much more importantly, actual gameplay, this new trailer is the first proper look we’ve had of the highly anticipated game for well over a year, with many even theorizing that the game might not ever see release.

Luckily, it looks like we’re hitting hyper-space soon and heading back to a galaxy far, far away.

LEGO Star Wars: The Skywalker Saga features the biggest roster of playable characters in the LEGO Star Wars series and players will engage in new ways of combat as they wield lightsabers, fire blasters, and chain different attacks with the greatest legends from every era of the Skywalker saga. Players can fight against the forces of evil as favourite characters such as Luke Skywalker™, Rey™, Obi-Wan Kenobi™, Finn™, BB-8™ and a legion of other heroes. 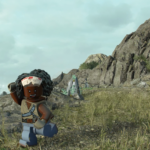 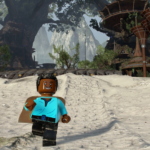 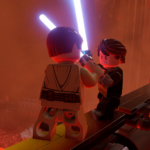 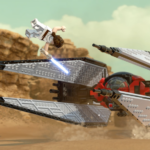 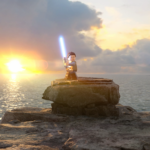 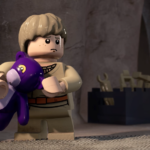 The greatest space and land vehicles are also available to command. Players can jump to lightspeed in the Millennium Falcon to outrun Imperial star ships, battle First Order TIE fighters in Resistance X-wings, or pod race on Tatooine. Players will be able to travel through hyperspace and explore planets that can be unlocked during their adventures. From the jungle moon of Ajan Kloss to the vibrant, city-covered planet Coruscant, the LEGO Star Wars galaxy is yours to discover and play in.

Having been delayed multiple times, LEGO Star Wars: The Skywalker Saga is due for release Spring 2022.