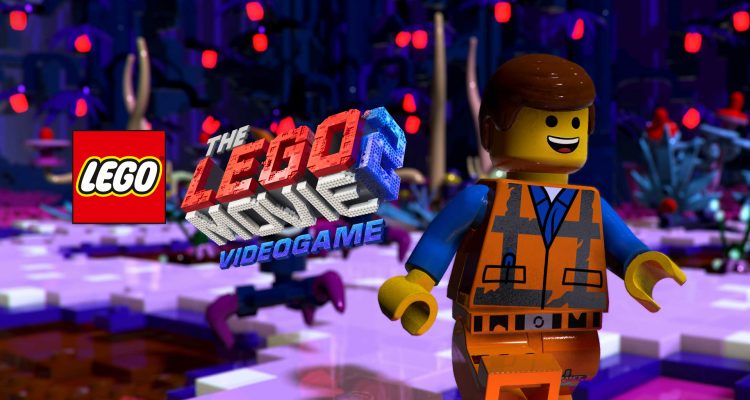 As LEGO fans around the world await the release of the sequel we’ve patiently been hoping we’d see for five years, the promotional ramp up for the accompanying video game has begun.

Today, the first official trailer for The LEGO Movie 2 Videogame has been released, giving fans a sneak peek of what we can expect when Emmet and co. shoot for the stars.

The LEGO Movie 2 Videogame is inspired by the much-anticipated sequel The LEGOMovie 2: The Second Part from Warner Bros. Pictures and Warner Bros. Animation Group. Based on events from the movie, alien invaders have left Bricksburg in ruins! It is now up to Emmet, Lucy and a host of heroic characters to go beyond their world and save their friends from the strange inhabitants of the Systar System.

Support Life In Brick with a small donation to expand our collection for our daily bricks. 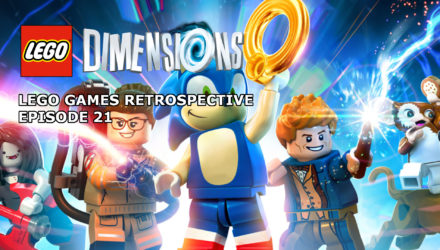