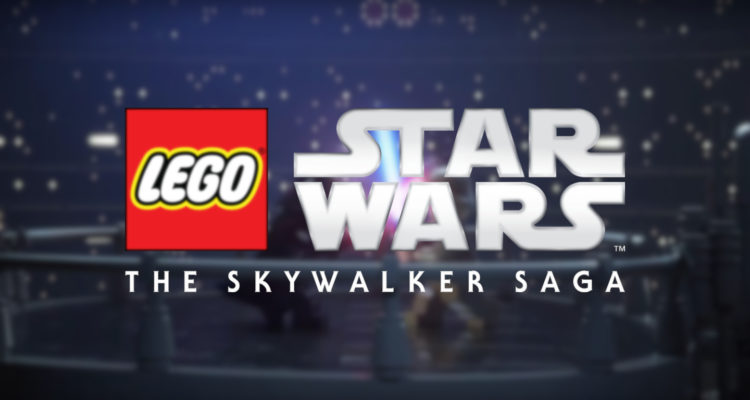 There’s two decades of history to draw from for inspiration so it’s likely that there will be a few pre-order offers coming to entice gamers ahead of the release of LEGO Star Wars: The Skywalker Saga.

The first UK pre-order bonus has been announced today and it comes from the official Warner Bros. shop.

With a pre-order on the Xbox One, Nintendo Switch, or PlayStation 4, you’ll be rewarded with a LEGO Darth Vader keyring. While it’s not the first time a pre-order offer has been tied to a LEGO release, it’s far more common to see a polybag set or exclusive minifigure, and with the announcement of a steel book version stateside, this may not tempt many to pre-order via the official store.

Despite having been announced months ago now, there’s not been the steady stream of news and clips we’d usually expect to see from a major game release. That being said, we shouldn’t have too much longer to wait with the realase set for late October. 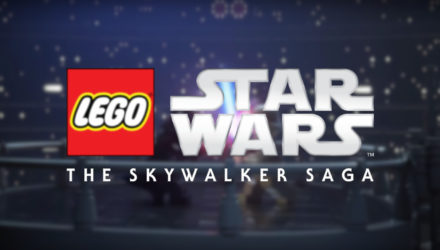 It’s been ages since we heard anything about TT Games’ next big release, and possibly the most anticipated in their LEGO games history, LEGO Star Wars: The

In addition to the release of a new gameplay