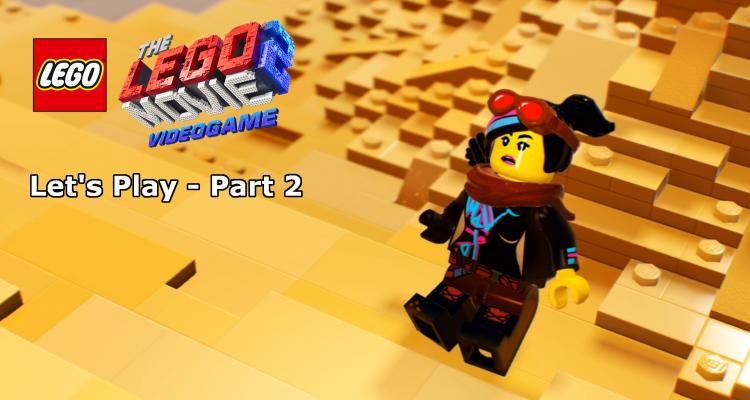 Part 2 and with all of Emmet’s friends kidnapped, both him and Lucy must find a way to rescue them. There’s just one slight issue to deal with first, a new alien invader…

On the outskirts of Apocalypseburg, a giant alien dinosaur is eating clouds and blocking the exit to this harsh land. Can Lucy save Apocalypseburg, retrieve the final purple bricks, and head off into the stars?

Part 2: A Heckish Place to Live