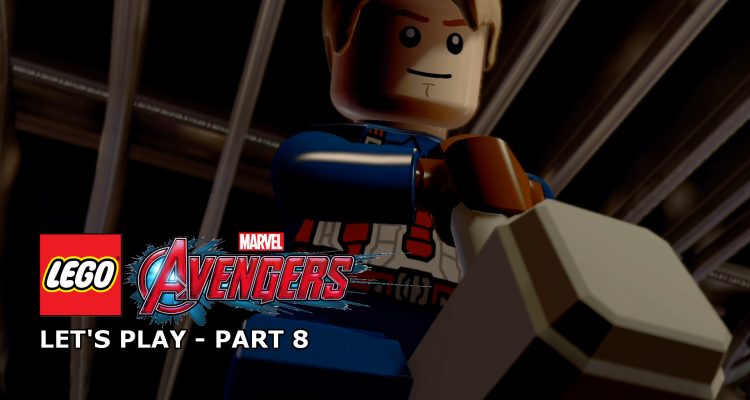 With the fall of SHIELD, and the rise of HYDRA within it’s rank, the Avengers have been on a worldwide search for Loki’s sceptre. Having finally recovered it, Tony Stark makes an interesting discovery, the stone inside it contains an AI…

As the revels at Avengers tower come to a close, an unexpected guest arrives.

As we begin Age Of Ultron, the Avengers will finally get their first taste of what going up against a super-intelligent, AI robot feels like.

Part 8: No Strings On Me