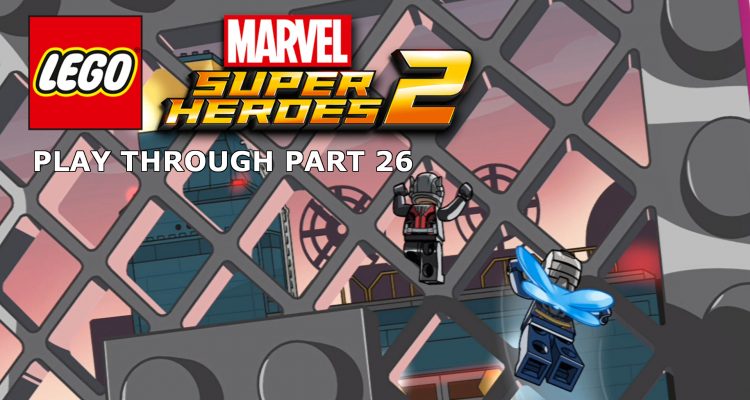 The final DLC level for LEGO Marvel Super Heroes 2 and this time we’re shrinking down for a tiny adventure as Egg-Head unleashes a nefarious scheme to take over the world with clones of the Avengers. Inspired by, but confirmed not to be a spoiler for the movie in any way, this is the Ant-Man and the Wasp DLC.