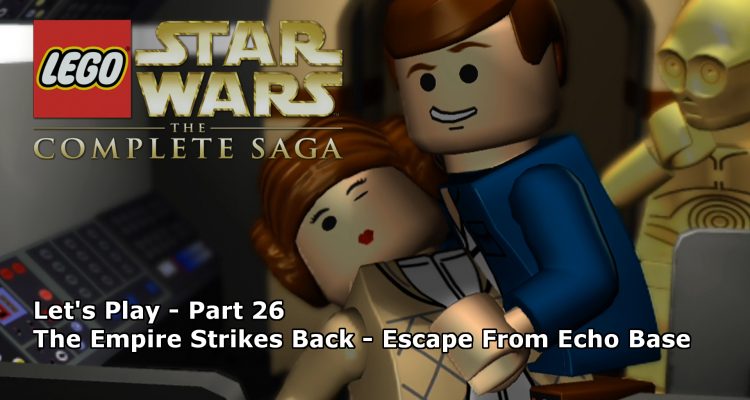 With the battle of Hoth in full swing and the Empire on the verge of wiping out the Rebel base, Han and Leia must escape Echo Base before it is too late.

There are plenty of dangers to face along the way, from stormtroopers and collapsing tunnels, to feelings 😀

Can they reach the Falcon before Vader? Only time will tell…

Part 26: Episode Five: The Empire Strikes Back – Escape From Echo Base