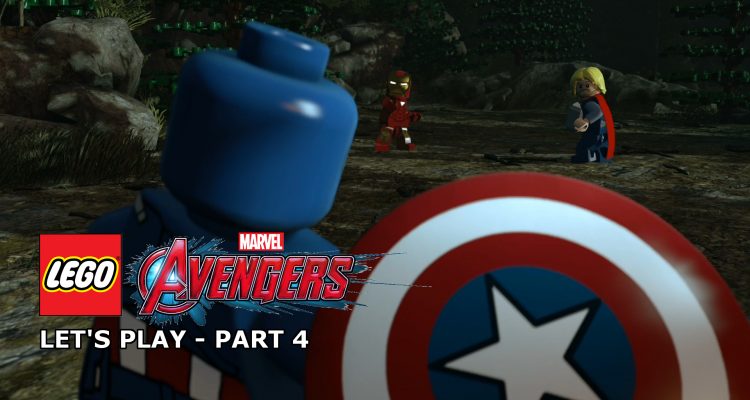 Having arrived on SHIELD’s helicarrier, it’s not long before Captain America must face off against Loki on the streets of Berlin. With Iron Man as backup, the two future Avengers take down Loki and take him prisoner, but on transport back to the base a thunderstorm heralds the arrival of another God…

From Cap’s arrival at SHIELD to Iron Man’s face off against Thor in the park, there’s a lot going on in the video…

Part 4: Shakespeare in the Park