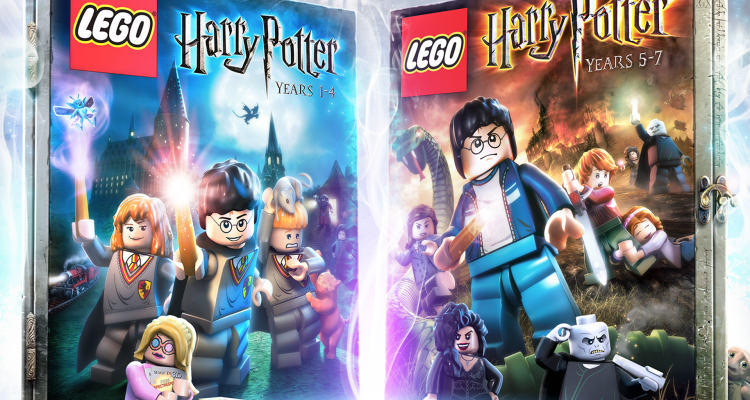 LEGO Harry Potter: Collection Announced for Xbox One and Switch

Warner Bros. Interactive Entertainment and TT Games have announced that LEGO Harry Potter: Collection will release on the Xbox One and Nintendo Switch for the first time.

Years 1-4 is based on the first four films in the series focusing on Harry’s early years at Hogwarts; Harry Potter and the Philosopher’s Stone, Chamber of Secrets, Prisoner of Azkaban and Goblet of Fire, with Years 5-7 taking on the final four films; Order of the Phoenix, Half-Blood Prince and Deathly Hallows Part 1 & 2. The game comes with content from all the movies, as well as enhanced graphics, environments, lighting and visual effects, along with two DLC packs;

LEGO Harry Potter: Collection will be released for Xbox One and Nintendo Switch on November 2.