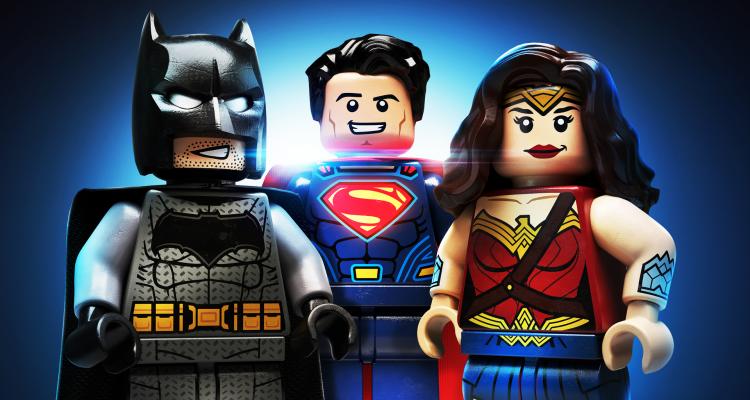 LEGO DC Super-Villains fans rejoice, there’s a new DLC available from today, the DC Movie Character Pack, available on all devices that the game has been released on.

The new pack features iconic DC Super Heroes and Super-Villains including Wonder Woman, Batman, The Flash, Superman, Cyborg, and Deathstroke each with a fresh look matching their appearance in the Justice League movie produced by Warner Bros. Pictures. Players can also play as the original, comic book version of these characters in the main game.

As one of the most beloved and iconic DC Super Heroes of all time, Wonder Woman has stood for nearly eighty years as a symbol of truth, justice and equality to people everywhere. With super strength and legendary combat skills, she constantly walks the line of promoting peace and her need to fight back against evil doers on Earth.

Batman dedicated his life to an endless crusade, a war on all criminals in the name of his parents, who were taken from him when he was just a child. A self-made Super Hero, he trained his body and mind to near physical perfection while using an arsenal of technology to keep a watchful, protective eye over Gotham City, especially against criminals like The Joker.

Both a master of speed and time, The Flash often uses his powers to travel though different eras and even into other dimensions. As a Super Hero, The Flash always does his best to outrun tragedies and to keep them from happening to those around him.

Superman is the world’s first Super Hero and a guiding light to all known by his uniform, “S” shield on his chest, and unmatchable super strength and the ability to fly. The Man of Steel is the ultimate symbol of truth, justice, and hope and he strives to represent the inherent goodness of the human spirit, and the capacity of every living thing to do right by their neighbours.

Part man and part machine, Cyborg is far stronger than the average person. By interfacing with computers with his genius-level intellect, he can emit various types of energy making him a formidable fighter. One of the planet’s greatest Super Heroes, Cyborg uses his ability to communicate and command technology to save innocent lives.

Deathstroke is the only Super-Villain to make an appearance from the Justice Leaguemovie as part of the character pack. He depends on his heightened speed, strength, senses, and most importantly, his incredibly high intelligence, which makes him a master strategist and tactician. He is one of the world’s greatest and most feared Super Villains. 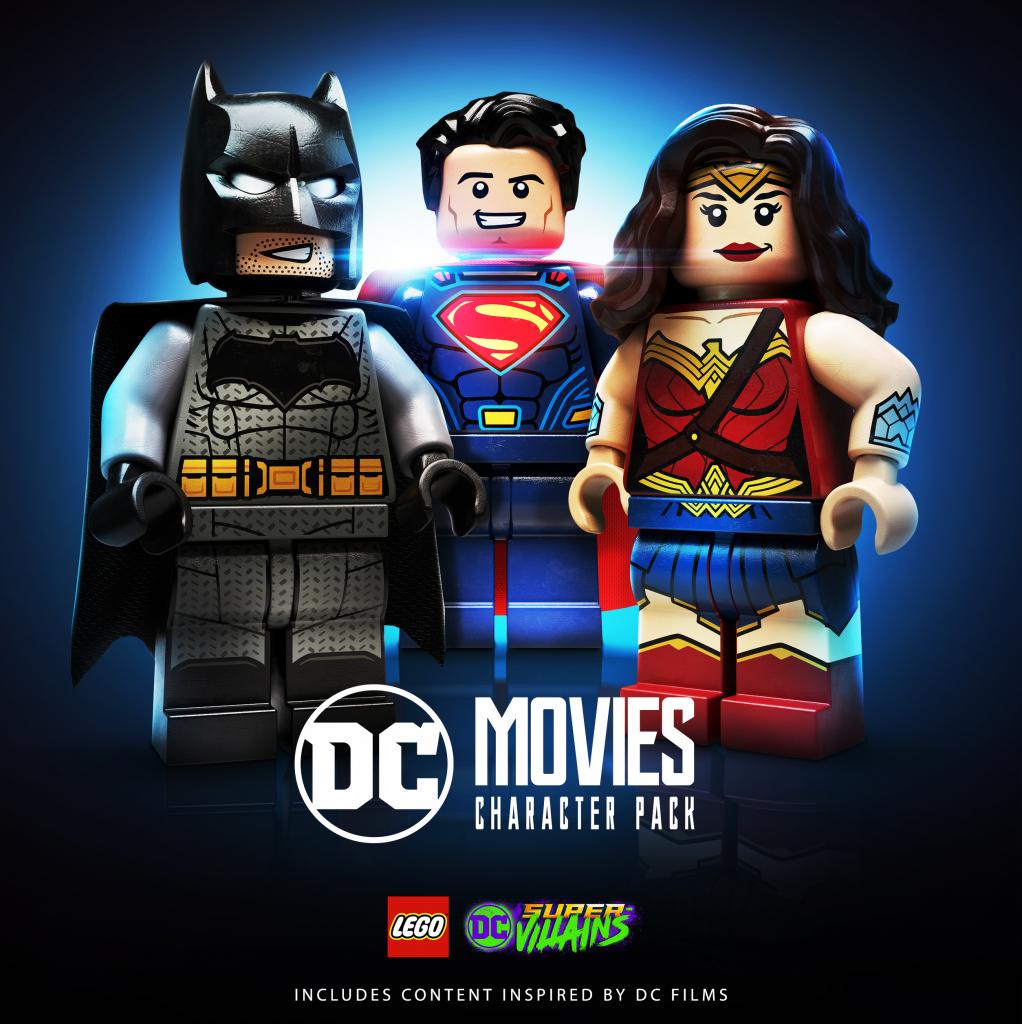 The DC Movie Character Pack is part of the Season Pass included in the LEGO® DC Super-Villains Deluxe Edition or can be purchased separately for £1.69.

In LEGO DC Super-Villains, the Justice League has disappeared, leaving Earth’s protection to a newcomer group of heroes from a parallel universe, proclaiming themselves as the ‘Justice Syndicate’. Renowned DC Super-Villains from the ‘Legion Of Doom’ discover Earth’s newest heroes may not be the heroes they claim to be. With each player’s completely customisable Super-Villain character in command, this team of misfits must join forces to discover and foil the evil plans the incognito newcomers have in store. Players will create their own supervillain character and set out on a journey to determine their character’s purpose within the story. Along the way, players will unlock new powers and customizations for their character, travel off the beaten path for additional story quests, puzzles, and mini-games to unlock rewards and recruit other DC Super-Villains, and cause mischief throughout well-known DC locations including Gotham, Metropolis, Smallville, and more. 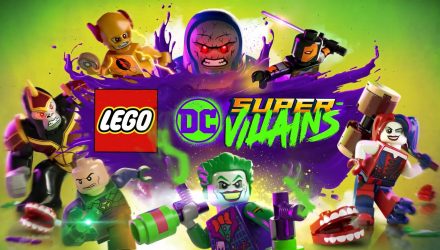 Here’s a list of all known cheats codes for LEGO DC Super Villains. The cheat codes can be entered from the Joker’s hideout once the first story mission