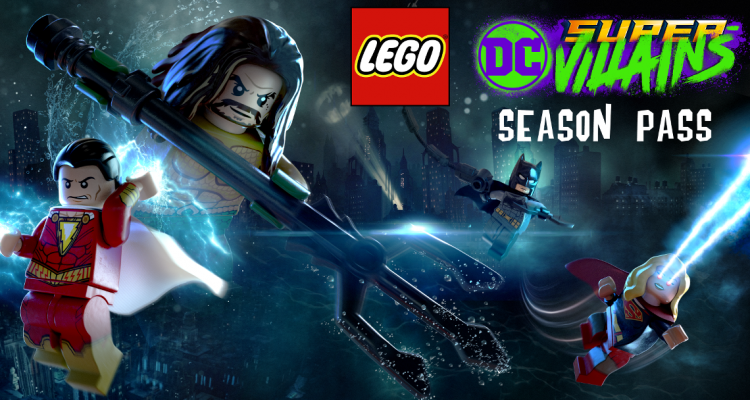 With less than two months until the game’s release, Warner Bros. Interactive Entertainment has today revealed the details for the LEGO DC Super-Villains Season Pass, including some of the bigger movie tie-ins we can expect. 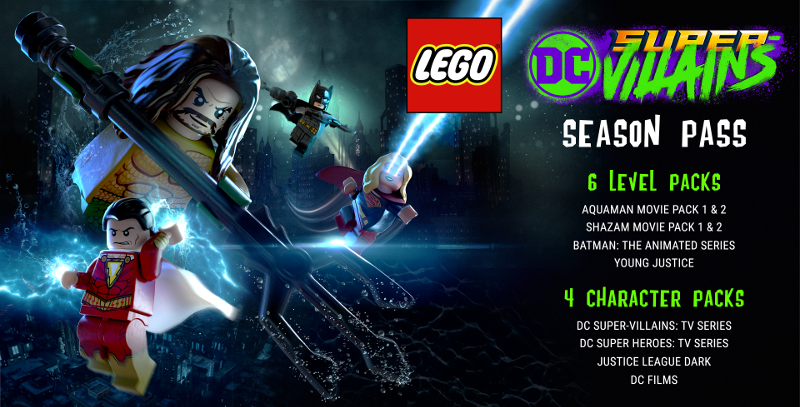 Much like last years LEGO Marvel Super Heroes 2 Season Pass, this one will  £11.99. 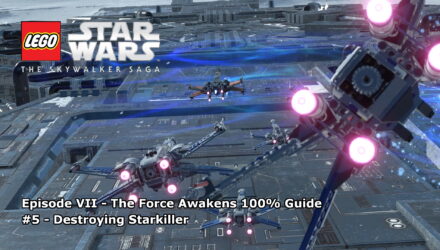 This guide will show you how to achieve 100% completion on LEGO Star Wars: The Skywalker Saga – Episode VII: The Force Awakens Level 5, Destroying Starkiller.

Personally, I’m very excited by everything coming in 2022,