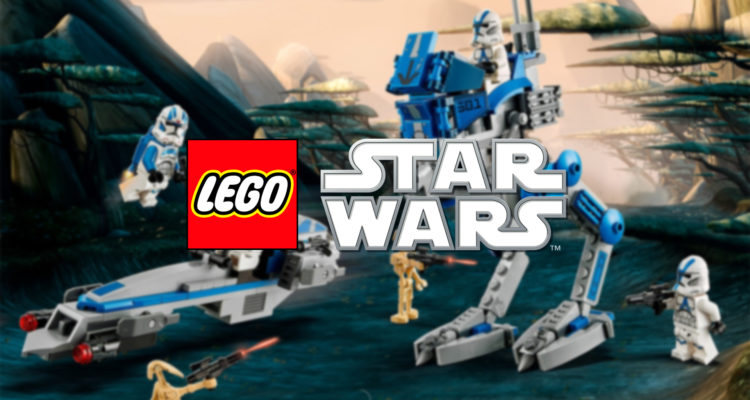 Yes we did! If you’re an avid fan of Star Wars then LEGO has a wonderful surprise for you. LEGO has announced a new set from a galaxy far, far away and it’s inspiration is something that a number of fans have been asking for for a while, the 501st legion. They made the announcement via their social media accounts.

Led by General Skywalker and Captain Rex during the Clone Wars, the 501st are the elite of elite with members of the Legion wearing customised blue markings to identify themselves. To join the Legion, clones had to gain experience in battles and show initiative and leadership.

Priced at a modest £24,99 ($29.99), the new set includes four members of the legion, two droids, an AT-RT, and a Speeder Bike in glorious battalion colours. 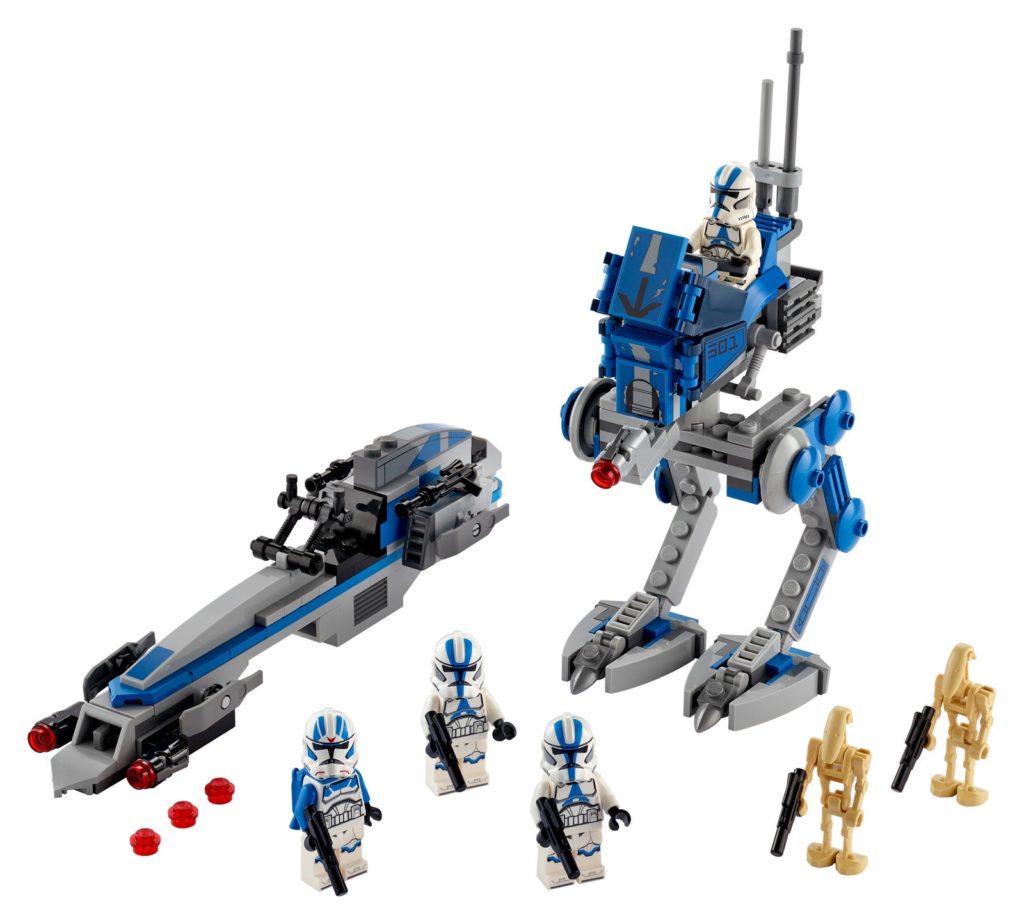 Not much more is known about the set, in terms of any other features, but it is due for release on August 1, 2020 and you can keep up to date on the official LEGO Store page. 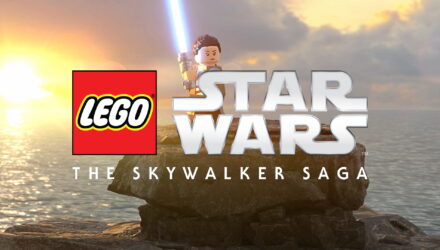 It seems like light years ago that we heard anything about LEGO Star Wars: The Skywalker Saga, but we now have a new trailer to enjoy. Warner

Lighting kits for LEGO sets have grown in popularity

Review | LEGO Marvel What I...

With the Loki TV series finale finally introducing the