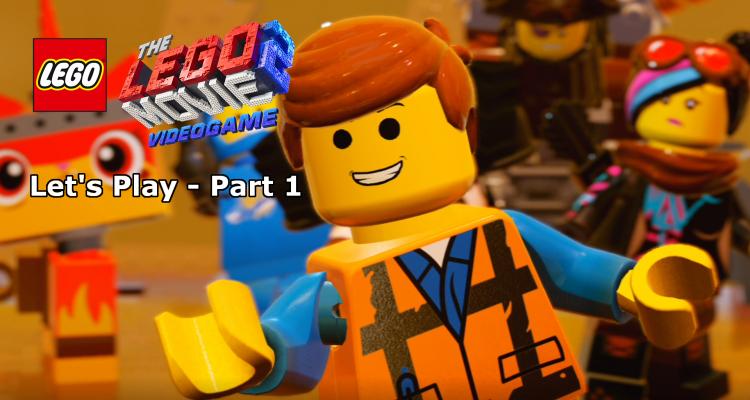 Part 1 and we’re here in Apocalypseburg, it’s been five years since the events of Taco Tuesday and everything is no longer awesome. An alien invasion from the planet DUPLO has left Bricksburg in ruins. Those who survived have had to change to live in the new world, everyone is tougher, harder, nastier…apart from one construction worker.

With Bricksburg in ruins and another attack imminent, Lucy and Emmet must travel through the badlands and try to determine what the new threat is…