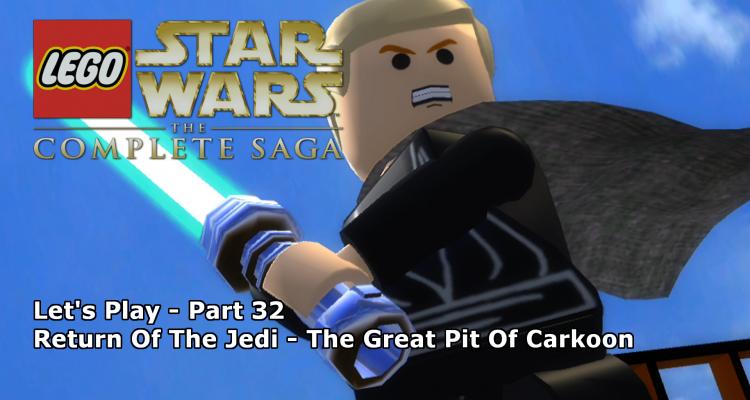 Jabba the Hutt has Leia as his slave, R2-D2 serving drinks and Luke, Han, and Chewie set for death by throwing them into the Pit of Carkoon…but Luke has a plan.

Hiding his lightsaber in R2, Luke unleashes a perfectly executed escape which sees Boba Fett thrown in the pit and the gang on board Jabba’s ship in search of Leia. And he’s wearing a space cape!

Part 32: Episode Six: Return Of The Jedi – The Great Pit of Carkoon