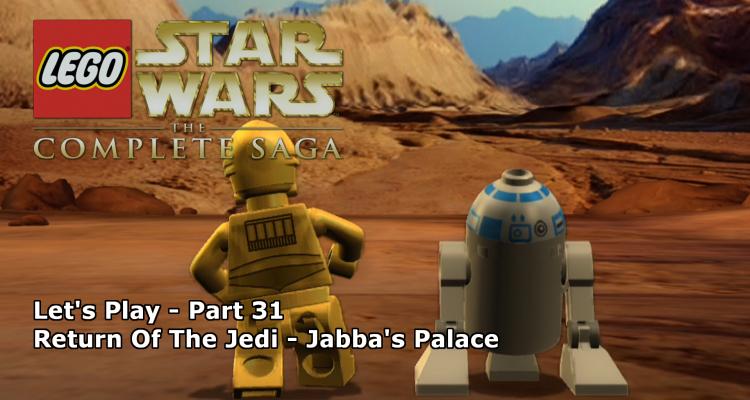 So, here we are, Return of The Jedi, the final part of the original trilogy. Before we can make friends with a race of living teddy bears, we’ve got to save Han from the clutches of giant slug and gangster, Jabba the Hutt.

After C3PO and R2-D2 are sent into the Hutt’s Palace, Leia and Chewie follow behind posing as Bounty Hunters to try and locate Han. Along the way, they meet up with Luke Skywalker, now a full Jedi…and he has a space cape!!!