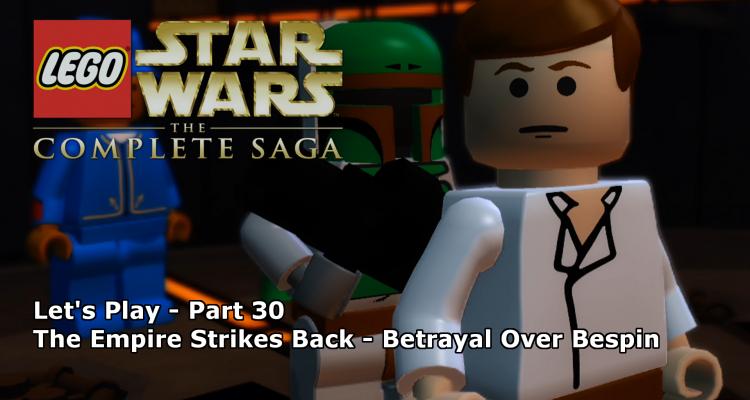 In the final part of The Empire Strikes Back, the Falcon arrives at the Cloud City on Bespin and meet up with Lando.

Unfortunately for our heroes, the Empire is already there and having made a deal with Boba Fett, Vader hands Han over to the bounty hunter.

Meanwhile, the rest of the group escape their captors and must chase don’t Fett before he can reach his ship. The problem is, the city is full of stormtroopers.

Can Lando and Leia save Han? Will anyone realise Luke is hanging from what looks like a TV aerial under the city? Who knows? Well, we all do because we’ve seen the movies, but it’s still very awesome…

Part 30: Episode Five: The Empire Strikes Back – Betrayal Over Bespin