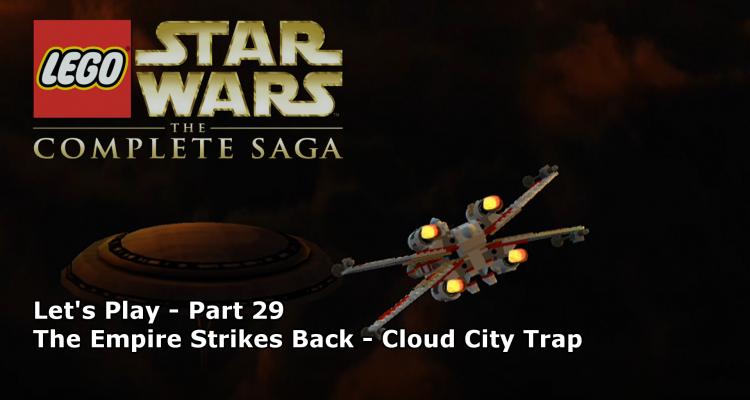 Despite his training being incomplete, Luke’s vision of friends being slaughtered is enough to send him racing to Bespin’s Cloud City to save them.

What Luke doesn’t realise, however, is that Darth Vader is already there waiting for him. It’s time for the most iconic lightsaber battle and monologue in movie history.

SPOILER ALERT – Vader tells Luke who his father is…