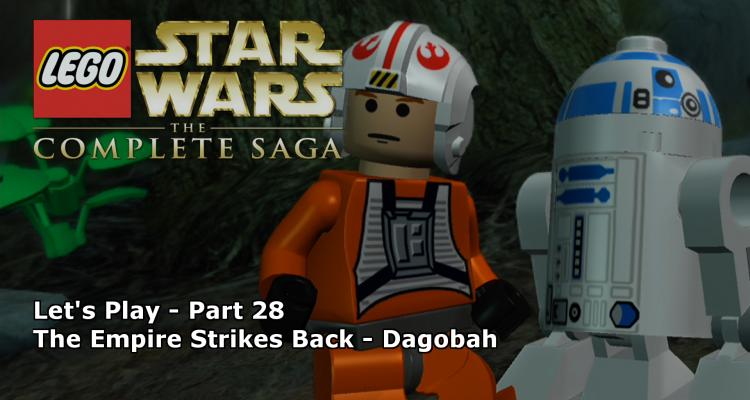 With Hoth behind us, Luke follows the disembodied voice of his short-lived teacher to the Dagobah system where he must seek out Jedi Master Yoda.
Sadly the landing doesn’t go well and his X-Wing ends up at the bottom of a swamp.

Navigating the rough terrain will be one challenge, learning the ways of the Force another, as Luke must face his greatest fear and also see a very blatant clue about his family line…

One of the most iconic parts of the Star Wars saga has been created beautifully in LEGO form here. So let’s head to the swamp.