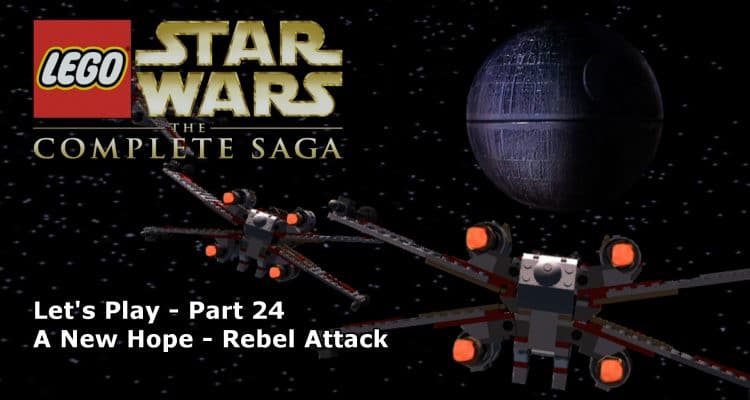 They’ve escaped the Death Star, the secret plans are with the Rebellion, and they’ve found a weakness…

With Han seemingly done with his mission and awaiting payment, Luke volunteers for the final attack on the Imperial moon-sized weapon, but time is running out. The Empire has located the Rebellion and about almost in range of the planet.

Following an epic space battle, Luke must use the Force and torpedo a tiny vent, causing a chain reaction that will destroy the weapon, but with Obi-Wan gone, can our young hero complete the mission…