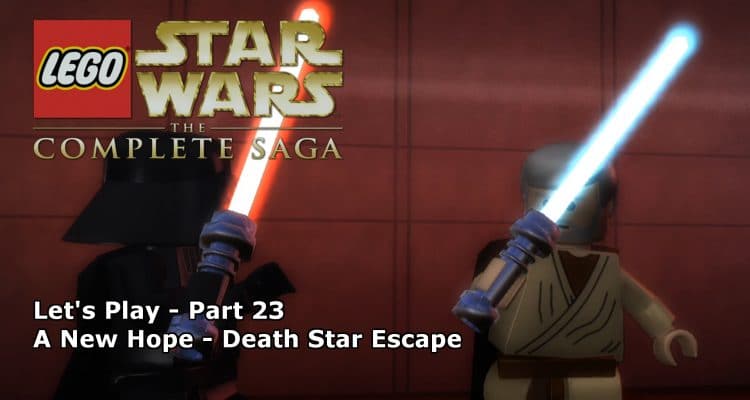 With Leia rescued by Han and Luke, everything looks seemingly easy from this point on, but while the mission may be going well, there’s still a moon-sized Imperial base to navigate through in order to escape.

As wave after wave after the heroes, they must work their way back to the Falcon, but where is Obi-Wan…Catching up with an old apprentice.