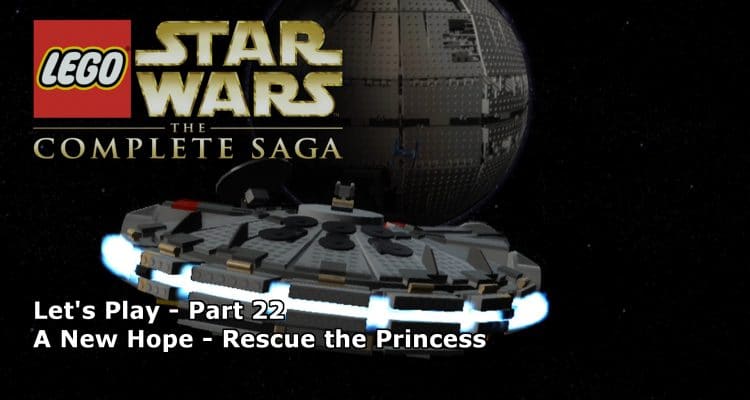 Escaping Mos Eisley on the Falcon, Obi-Wan and Luke head off to save the Princess on her home planet. On arrival, however, they’re in for a shock as it turns out the planet has been destroyed.

Confused and unaware what the next steps to take are, the crew heads towards a nearby moon…but that is no moon…

Now on-board the Death Star, the ragtag gang must bring down the defences and save the Princess, but is Luke too short to be a stormtrooper?