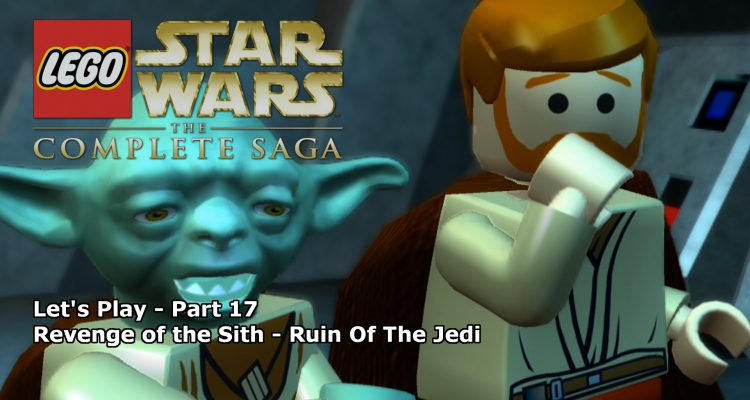 The Republic is losing the war, the Jedi are all but destroyed, and yet nothing can prepare Obi-Wan and Master Yoda for what’s to come.

Arriving at the Jedi temple on Coruscant, the full impact of the Sith is felt with the revelation that every Jedi in training has been taken out. But who could do such an evil thing?

Part 17: Episode Three: Revenge Of The Sith – Ruin of the Jedi