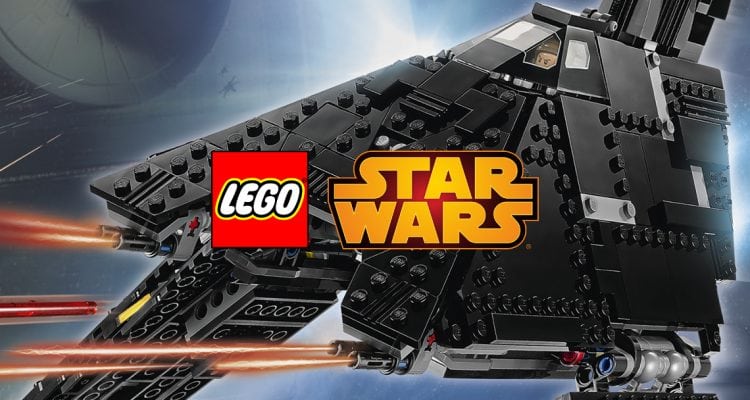 With December quickly creeping up on us, Star Wars fans are surely getting excited about the release of Disney’s first spin-off movie of their five-year plan, Rogue One: A Star Wars Story.

Much like last year’s lead-up to the release of The Force Awakens, the merchandising machine is ramping up with another #ForceFriday event and the reveal and release of all of the tie-in toys for the movie. A staple at any toy event, LEGO, following their success last year, have released multiple new sets designed around the new Star Wars adventure with new ship designs and minifigures, expanding on their already huge LEGO Star Wars collection.

The sets are likely to be big sellers this Christmas, so here is a run down on what the master builders have released. 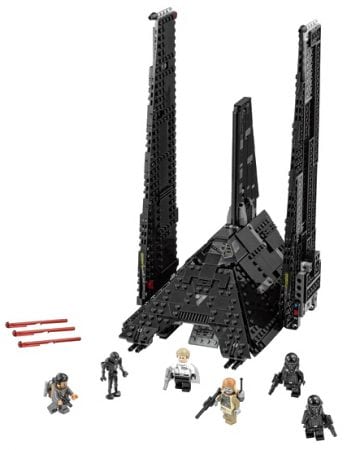 When a tough transport ship is needed, Krennic’s Imperial Shuttle is the perfect choice. Put him into the pilot seat, open out the thick-armour plating and position the Death Troopers. Lower the ramp and check the blasters are secured, then arm the spring-loaded shooters and seal the hull for take-off. Raise the landing skids, lower the wings for flight mode and set off on another dangerous mission. Includes five minifigures: Pao, Director KrennicTM, Bohdi RookTM, Imperial Death TrooperTM and K-2SOTM. 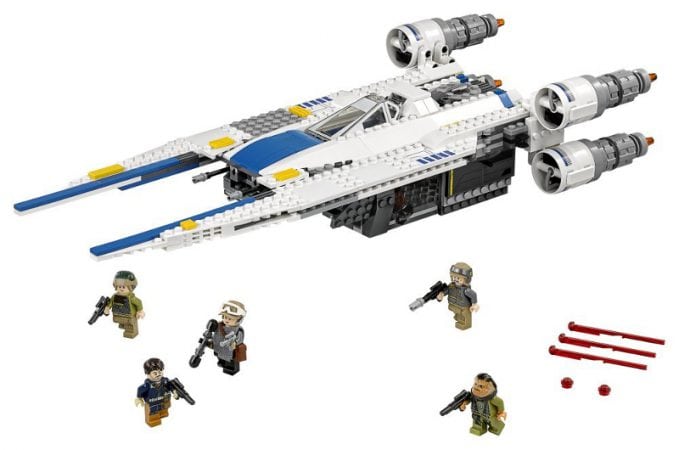 Open the cockpit and place the U-Wing Pilot in his seat. Fire up the engines and launch into the sky. Keep a lookout below with the transport window, and when you spot the enemy, fire the front spring-loaded shooters and stud shooters mounted in the side doors. You can even fold the wings back for a bigger model! Includes five minifigures: U-Wing PilotTM, Jyn ErsoTM, Cassian AndorTM, Rebel TrooperTM and BistanTM. 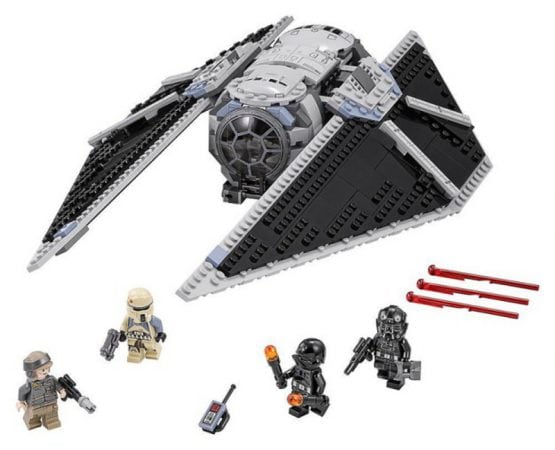 Prepare for launch with the amazing TIE StrikerTM, the Empire’s atmospheric patrol fighter! Open the minifigure cockpit from the top or front and put in the TIE Pilot. Help the Imperial ground crew member put supplies in the rear hold and arm the spring-loaded shooters. Then adjust the huge wings and launch into the skies in search of rebels. Includes four minifigures: TIE PilotTM, Imperial Ground Crew, Imperial ShoretrooperTM and Rebel TrooperTM. 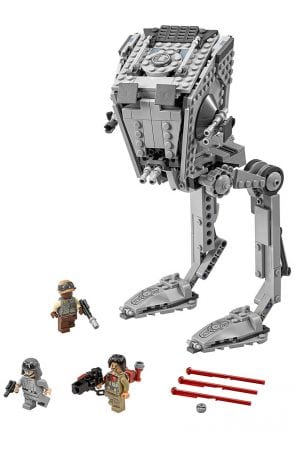 Go on the hunt for Baze and the Rebel Trooper aboard the All Terrain Scout Transport. Open the top hatch, load up the AT-STTM Driver and move the legs to speed into action. When you’ve tracked them down, turn the wheel to rotate the top and prepare to fire the spring-loaded shooters. Can Baze and the trooper escape the advancing AT-STTM? That’s for you to decide…Includes three minifigures: AT-STTM Driver, Baze MalbusTM and Rebel TrooperTM. 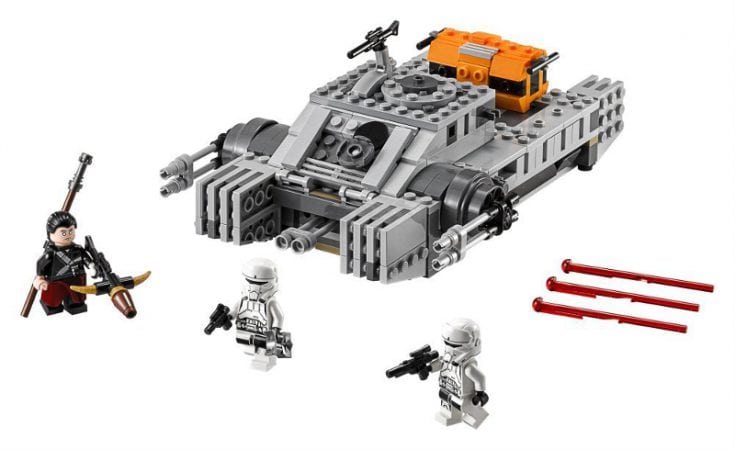 Help Chirrut battle the Imperial Assault HovertankTM as it patrols the streets. This tough urban patrol vehicle has a two-minifigure cockpit and a rotating and elevating turret gun with spring-loaded shooters to target enemies of the Empire. And if the Rebel forces hide out of sight, open the storage container, grab the blasters and play out your own mini urban battles! Includes three minifigures: Chirrut Imwe and two Imperial Hovertank Pilots. 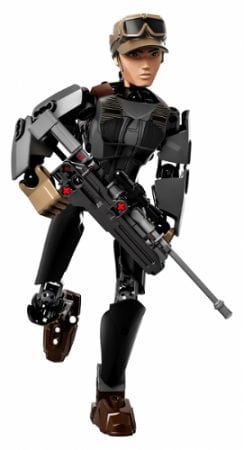 Help the Rebel Alliance take on the Empire with this buildable and highly posable Jyn Erso figure. Featuring a blaster rifle with spring-loaded shooter, wheel-operated arm swinging battle function, and detachable back mounted truncheons, this durable figure is just the thing for recreating intense battles from the movie, Star Wars: Rogue One 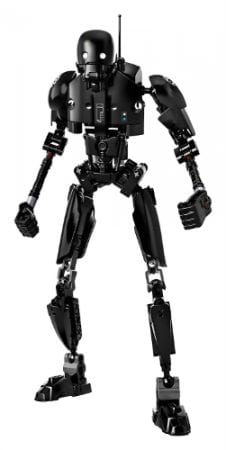 Once an imperial security droid, K-2SO is now ready to fight for the Rebel Alliance. Build the droid, then push the button to the side to swing each arm or push it straight to swing both at the same time! The powerful K-2SO has he strength and skill to take on the Empire! 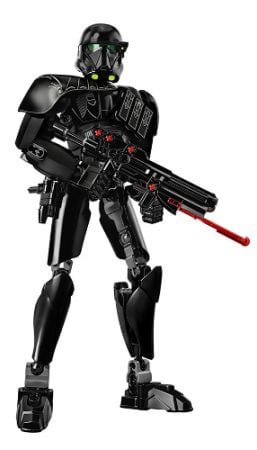 Defend the Empire’s elite with this buildable and highly posable Death Trooper figure. Featuring a blaster rifle with spring-loaded shooter, blaster pistol with holster and imposing decorated armour elements including a pauldron with attachable ammo pouches, this durable Death Trooper is ready for action.

The new LEGO Star Wars: Rogue One collection will be available nationwide at all good retailers from 30th September 2016.