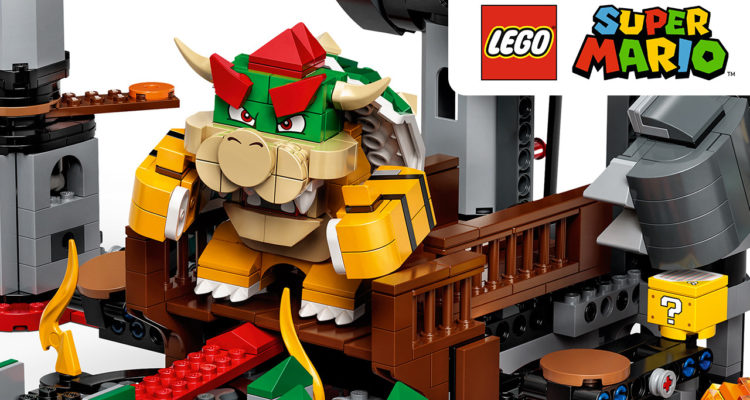 In addition to the news that the LEGO Mario set is now available to pre-order, LEGO and Nintendo have also announced that this first pack will not be a one-off, expansion packs are coming.

With 2020 being Super Mario’s 35th anniversary, Mario fans have been long awaiting how Nintendo plans to celebrate the milestone, and while rumours of Switch remasters of the older game are circling, one thing we know for sure is that Mario is finally coming to LEGO.

Announced a few weeks back, LEGO and Nintendo’s partnership is definitely an exciting one, but while many might have been expecting the standard minifigure-based sets, LEGO have taken the Italian plumber and co in a different direction, integrating screens into the figures to add a new technological level of interactivity into the toys.

What’s really great is that despite this new innovation, the main LEGO Super Mario set, now known as “the Starter Pack”, is actually relatively cheap, at £49.99 RRP – given that franchised LEGO sets in general tend to have a slightly inflated price, I was highly expecting something closing to the £100 mark for this.

What’s more interesting though is the announcement that the first set we saw in the initial trailer is not the only set coming, we’re getting expansion sets and they’ve already announced three of them:

You can see a bit more about all of these sets in the video below.

What the video shows is that these aren’t your standard LEGO sets, there’s some pretty smart tech built into these toys. Mario, for example is bluetooth enabled, has a speaker, LCD screens for his eyes, mouth and chest, as well as a gyroscope and acceleromoter built-in – basically he’s a camera and phone short of being an iPhone. This has the potential to take LEGO to a new level in terms of their technology elements in sets.

It’s no surprise that Nintendo were apparently heavily involved in the technological aspect of the sets, providing key advice on the motion controls. Motion technology is, after all, what Nintendo have been one of the key innovators of since the release of the Wii in 2008.

In terms of the idea behind the technology integration, the sets are designed for players to set up their own courses and then they are given a 60 second time limit by the Mario figure to ‘collect’ as many coins as possible, by activating features on the sets, like turning the rotating platforms or making Bowser fall off his bridge.

This all sounds very exciting and, despite having a few reservations with the first trailer regarding how this will appeal to the hardcore LEGO fans, I cannot wait to see where the LEGO/Nintendo partnership leads…and I’ve already pre-ordered the starter pack.

Head over to LEGO.com for the pre-order details. 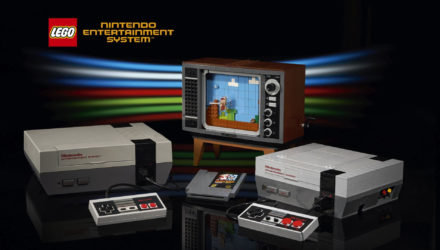 The LEGO Nintendo Partnership Just Got Even B...

LEGO and Nintendo have made a wave of announcements regarding their partnership this year. From the Mario starter pack, to a Bowser castle, and more recently the

The LEGO Super Mario Set is...

…And I already have 🙂 Great news Mario fans,

Nintendo and LEGO Have Fina...

After a brief tease on social media earlier this 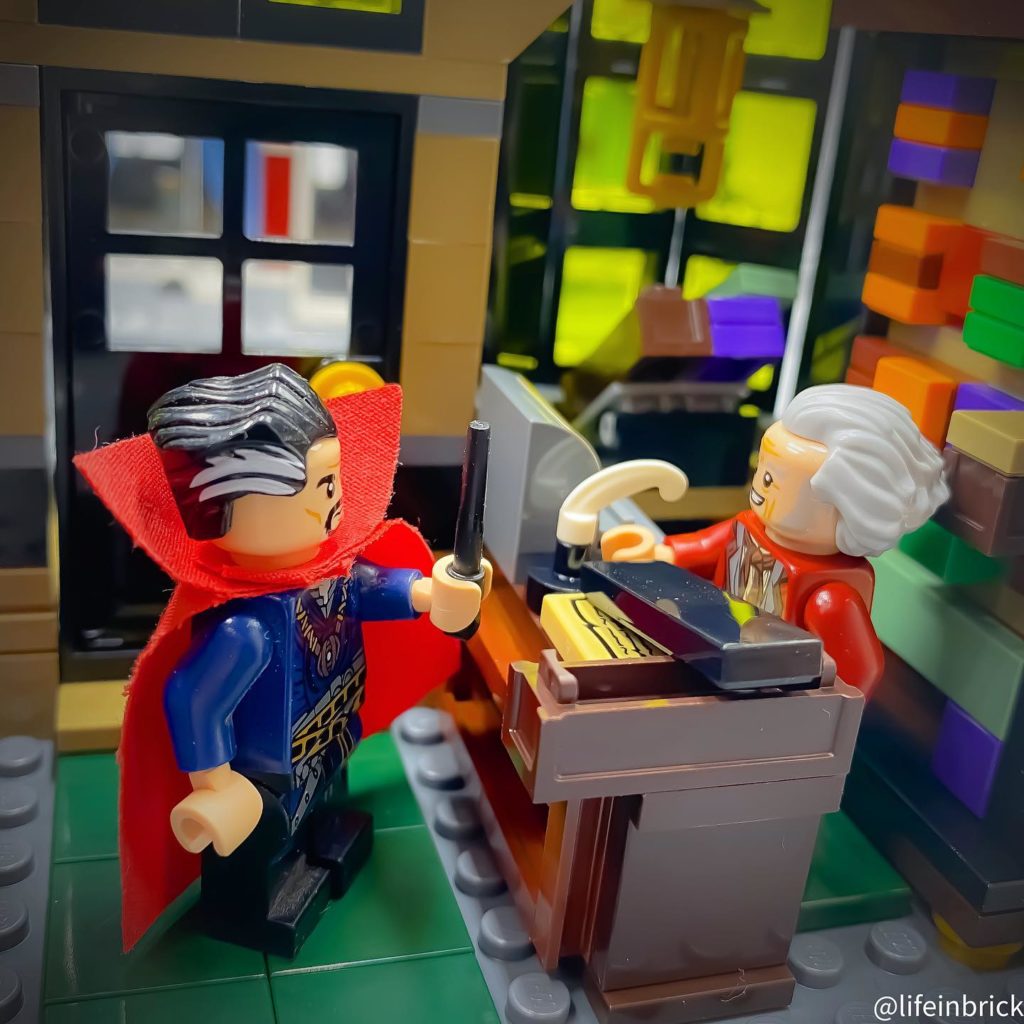