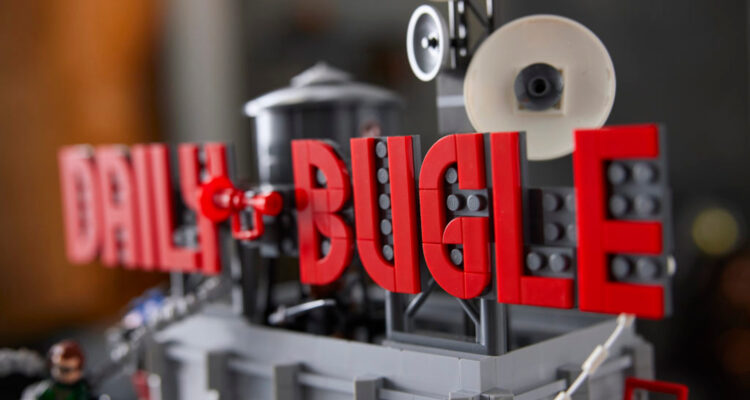 Rumoured for months, teased last week, and “leaked” multiple times, but here it is in all it’s glory, the LEGO Marvel Daily Bugle set has officially been revealed.

Taking the LEGO Marvel theme to new heights, quite literally, the LEGO Group has officially unveiled the huge skyscraper that will tower over any AFOL’s LEGO City.

It’s 82cm tall, comes with 25 minifigures, including a number of exclusives, and is made up of 3,772 bricks, this is any Spider-Man fan’s dream set.

The set features an incredible array of minifigures, some making their LEGO debut. Here’s the full list (oh my god!): 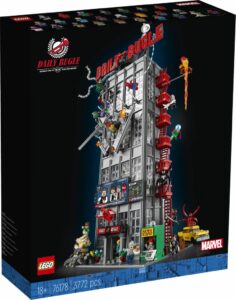 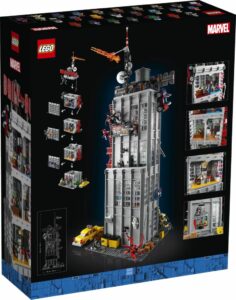 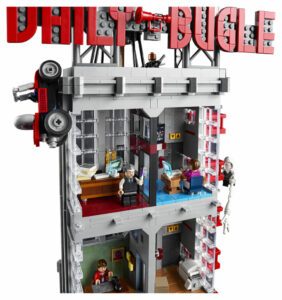 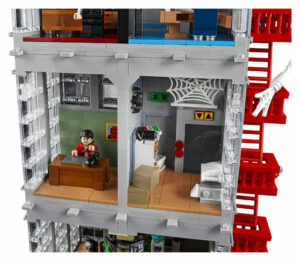 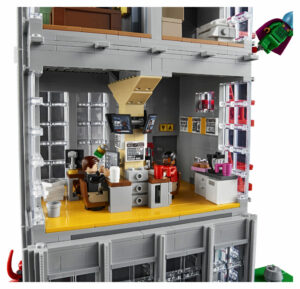 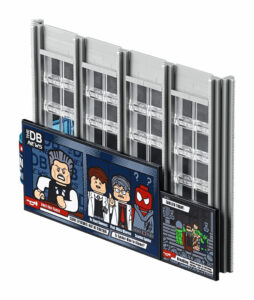 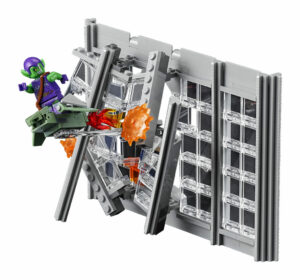 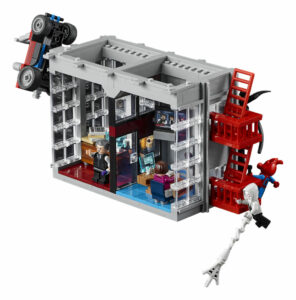 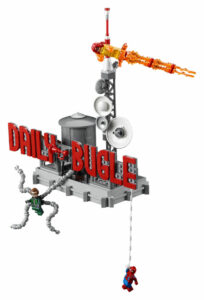 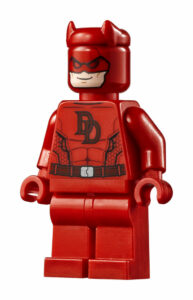 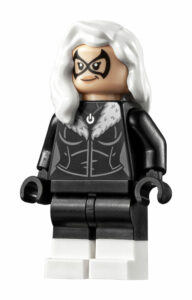 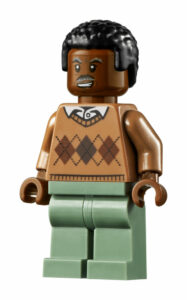 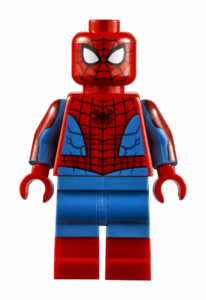 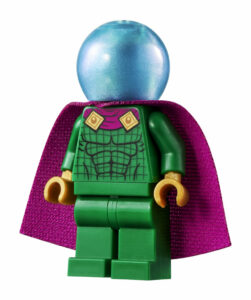 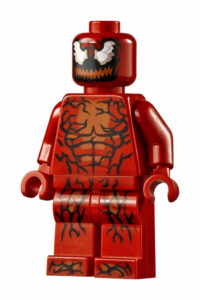 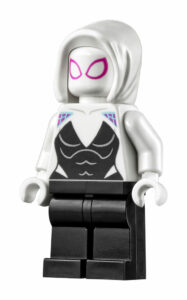