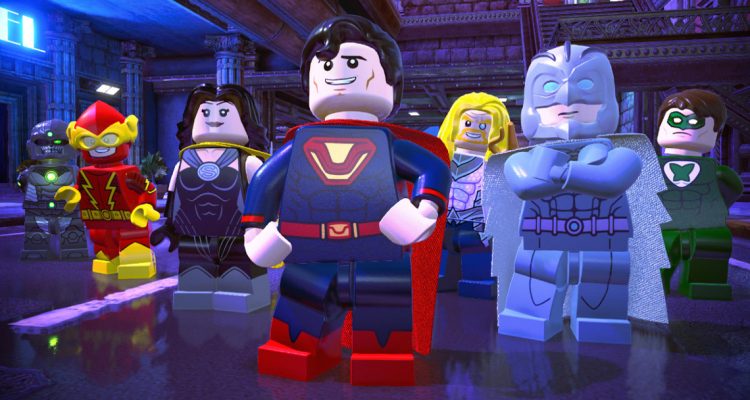 Guys and gals, we are just a couple of months away from another LEGO DC video game and with GamesCom launching today, Warner Bros. Interactive Entertainment and TT Games have unveiled a new trailer for LEGO DC Super-Villains.

With the emphasis firmly on the customisation options in previous trailers, this time we get to know a bit more about the story for the upcoming game, showcasing how one rookie must take on evil and team up with the best of the bad, including The Joker™, Harley Quinn, Lex Luthor, Deathstroke, Killer Frost, Sinestro, and countless others, to save the planet!

While the first LEGO Batman game had several levels dedicated to the villains of DC, LEGO DC Super-Villains is the first LEGO game to put players at the centre of a villain-centric adventure packed with favourite locations and characters from across the DC universe.

The game will be available in the UK on 19th October for PlayStation® 4, Xbox One X, Nintendo Switch™, and PC.