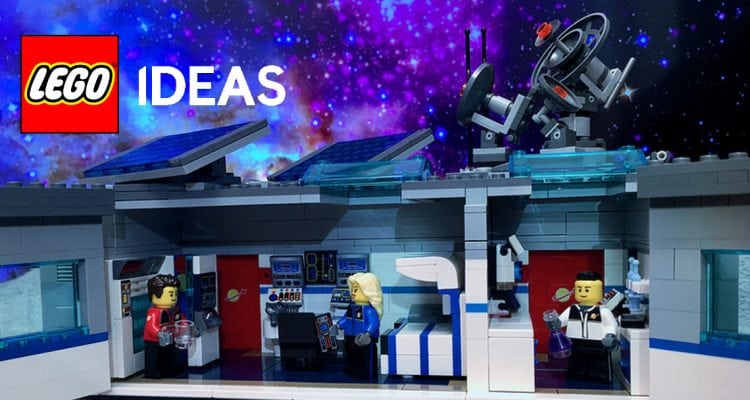 Back in early April, I shared a LEGO Ideas project that caught my attention, the LEGO Space Pod, an awesome retro-themed custom build which screamed nostalgia and elegance in design. That project is still very much going, up to around 1,200+ votes, so please do take a look and please support it if you like what you see.

Since that article went out, one of our fantastic followers over on Instagram has shared another project with us, and it’s another retro-Space themed set – I’ll always have a soft spot the theme.

So here it is, the LEGO Ideas Planetary Outpost, and if like me you’re a fan of 1980s LEGO, then you can’t help but admire the beauty in this homage. 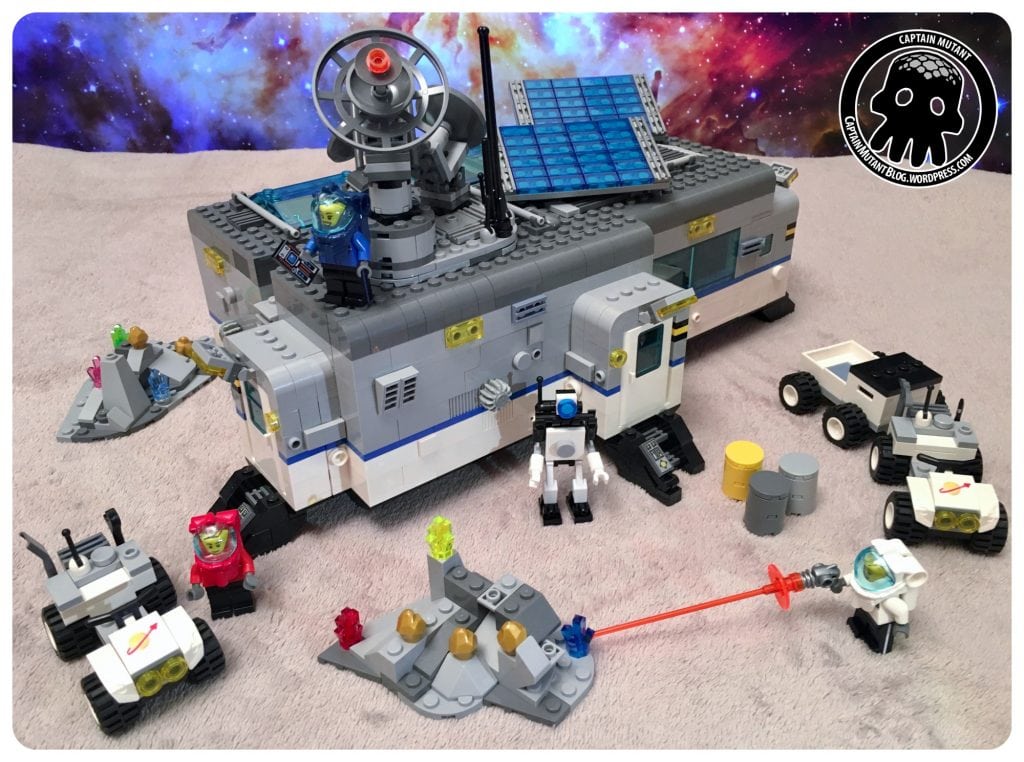 Unlike the Space Pod, however, this LEGO Idea is heading for the upper range of sets, containing a staggering 1978 pieces to build the main building (putting my Force Awakens Falcon to shame). Inspired by the Saturn V set (which has 1969 pieces), the piece number also has significance in that it’s been designed to commemorate the first LEGO space set, which released in 1978.

In addition to the main Outpost, the proposed set also includes:

There’s definitely a lot to enjoy with this set, one of the most significant things being the utilisation of LEGO’s own modern building techniques to make this a multi-design modular which can be constructed in a number of different ways which all interconnect – meaning, if you’ve got a couple of these sets you’re going to have a HUGE Planetary Outpost at your disposal. 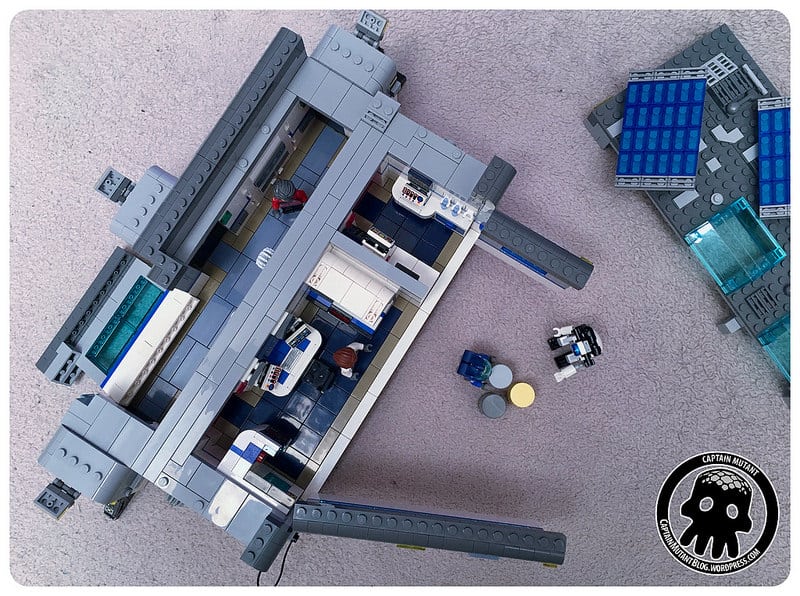 There’s plenty of options for play or display here, especially once you get the main outpost building opened up – which is easily done thanks to hinged walls which fold out as well as the option to remove the roof. 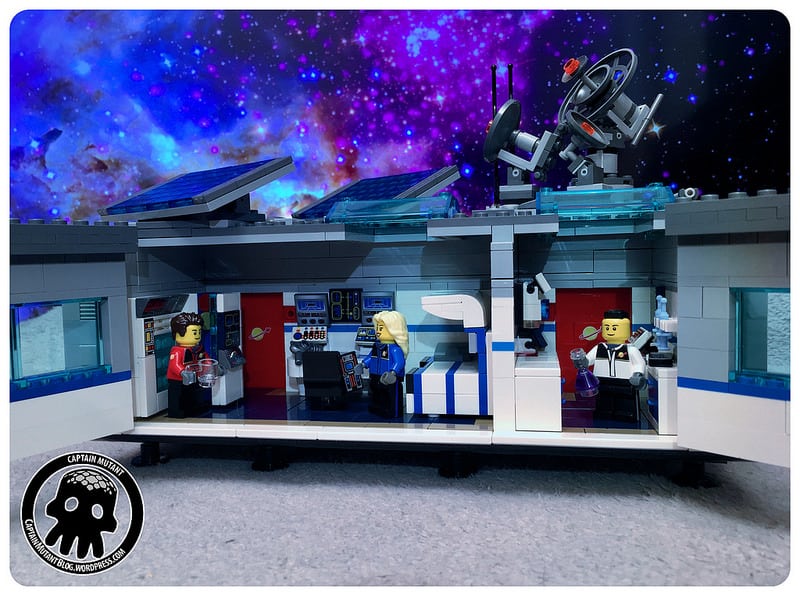 Opening up the outpost and you can see an impressive mix of modern and retro, with nods to the days of LEGO Space alongside printed panels seen in many of the sets currently on the market today.

The interior is impressively versatile, with five unique configurations designed so that there’s plenty of additional play value with this set, including a Command Centre, Galley, Crew Quarters, Sick Bay, and Engineering. Imagine what you could do with five of these sets. 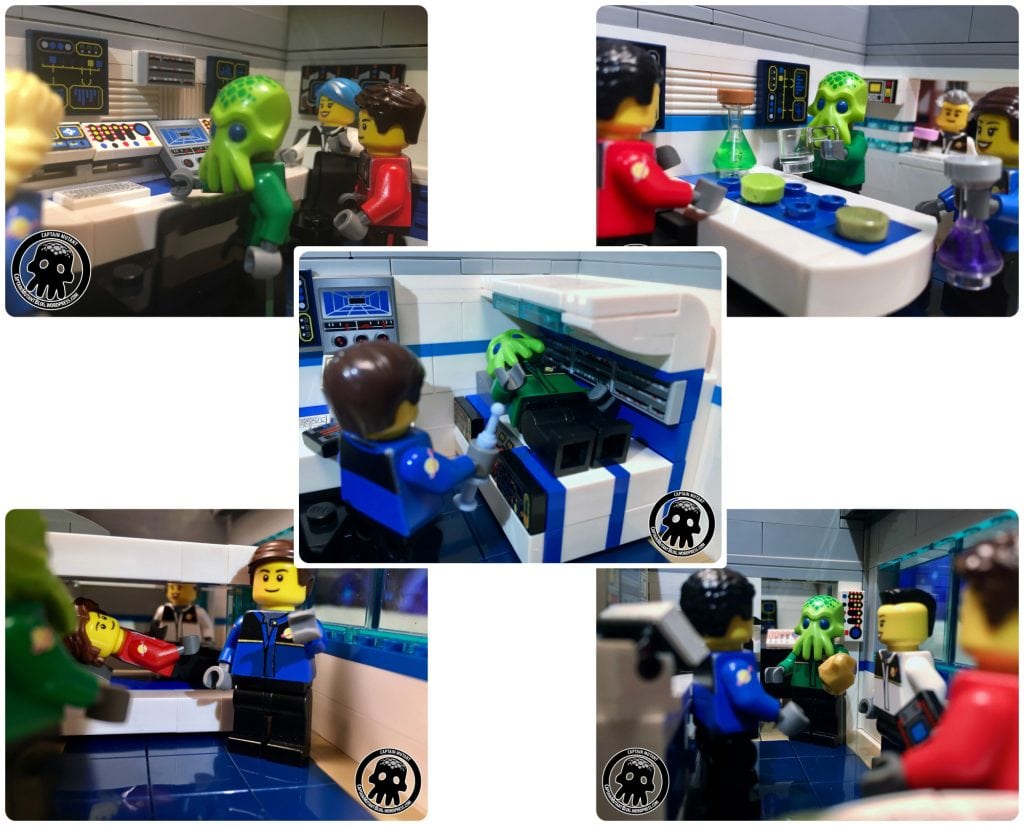 There is so much more to explore with this set and I’m really excited to share it with you. Merely touching on the project, I urge you to head over to the official website for the project and also the LEGO Ideas page to show your support.

This one has our backing and we’ll return to this project in the coming weeks with any updates.