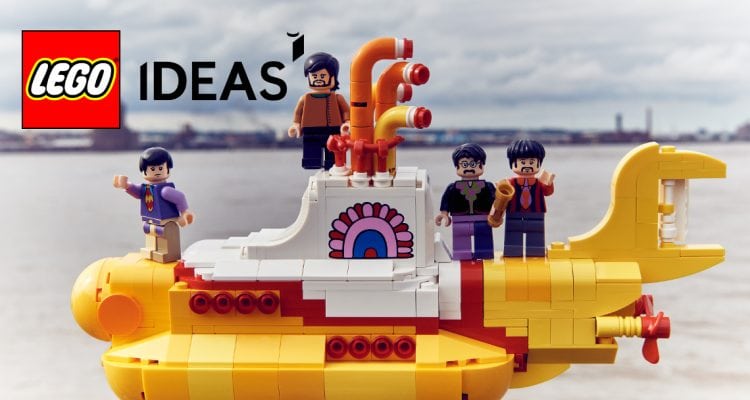 In the town where I was born, lived a man who sailed to sea…

Today, two of the greatest things from across the universe have come together (see what I did there), LEGO and The Beatles, with the release of the LEGO Ideas Yellow Submarine set. The famous submersible from the animated movie of the same name has been bricked up as a collectible replica for LEGO fans to journey to Pepperland to fight the blue meanies. 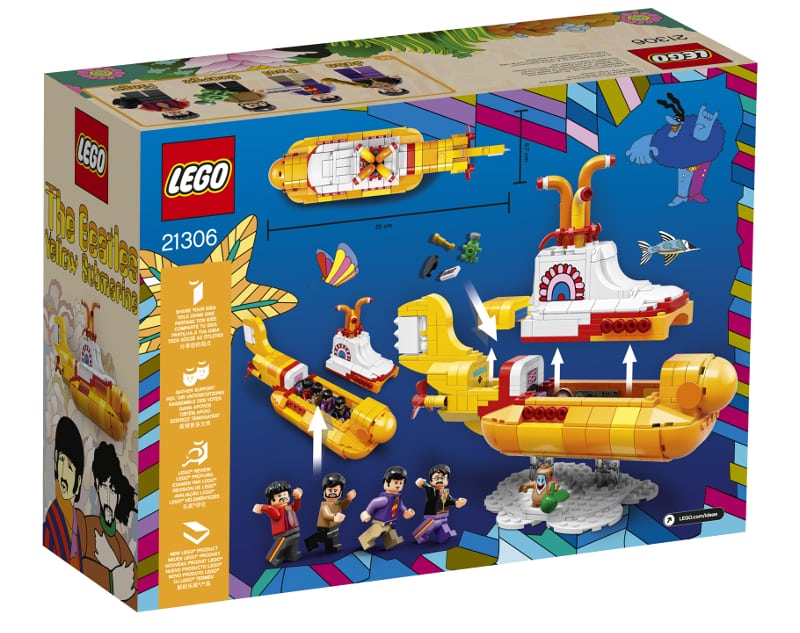 The submarine features a removable top for easy play, a cockpit that accommodates the included John, Paul, George and Ringo cartoon minifigures, two rotating propellers, four periscopes, an adjustable rudder, plus assorted accessory elements that The Beatles have collected on their journey. The set also includes a Jeremy figure, the nowhere man himself – on board to help the musicians defeat the meanies.

Created by fan-designer Kevin Szeto and selected by LEGO Ideas members, the set measures over 5” (13cm) high, 9” (25cm) long and 2” (6cm) wide. At £49.99 RRP, the set includes over 550 pieces, is suitable for ages 10+ and contains a collectible booklet about the LEGO fan designer and the Yellow Submarine. 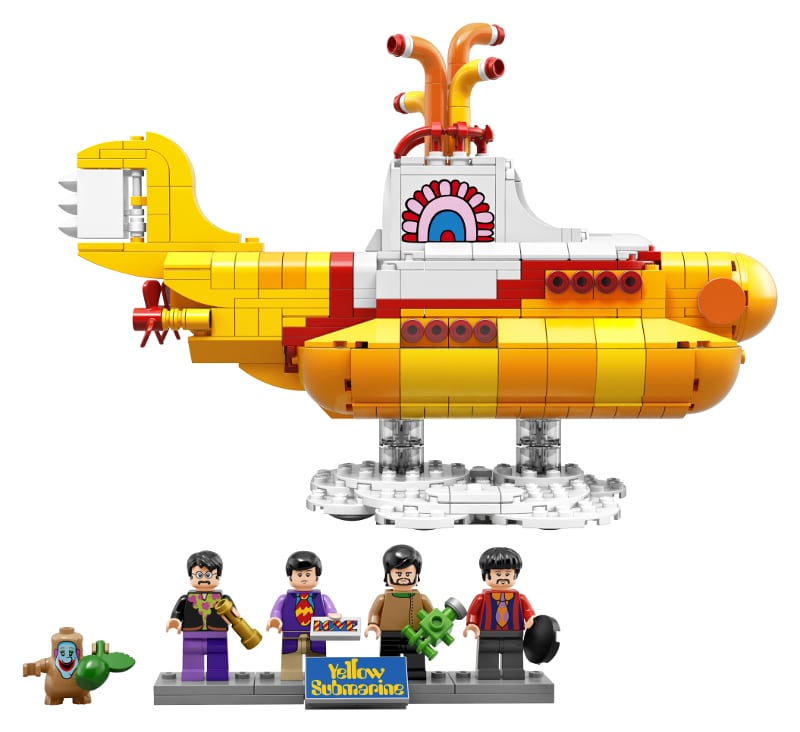 LEGO Ideas is a crowdsourcing community where LEGO fans can submit their own ideas for new LEGO products, and vote for other members’ ideas. Members collect votes for their ideas online, and ideas that receive 10,000 votes have a chance of being selected to become part of the LEGO Group’s product portfolio. To date, 15 products have been released via the platform, with three of these launched in 2016 alone.

The Beatles Yellow Submarine set is available from November 1st, 2016.