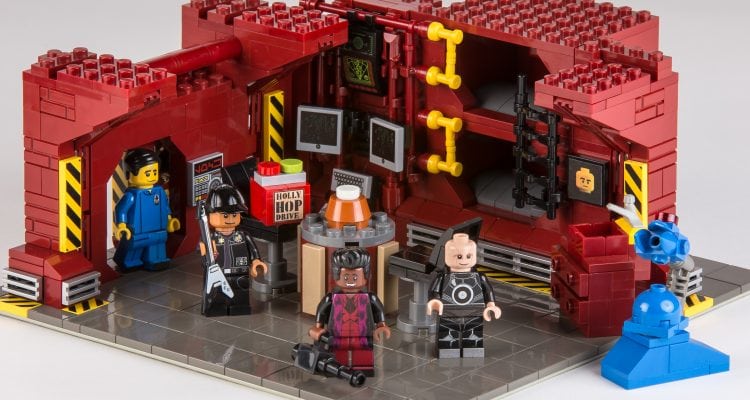 With Red Dwarf having been on our screens for nearly three decades and currently enjoying its best run of new episodes since the 1990s, there really couldn’t be a better time to expand on the merchandise available for the show.

The last time the show was this popular, a certain brick-based toy company was struggling and looking for new ways of expanding, turning to popular third party franchises such as a certain science fiction movie series from a galaxy far, far away. Fast forward to now and collectors are even able to add their own designs for potential LEGO sets through the LEGO Ideas initiative, a site that has already seen the successful release of a set based on another beloved BBC science-fiction, Doctor Who. Could Red Dwarf be next?

Well, thanks to Bob Turner, you may one day be able to pay tribute to Dave Lister and the rest of the memorable crew on board the iconic Red Dwarf ship in bricked form. We are right now less than 2,500 people and a LEGO review board away from being able to walk into your favourite LEGO retail outlet and picking up your very own Red Dwarf set.

Other previous submissions that have ended up making it to shop shelves include Wall-E and Leonard and Sheldon’s living from The Big Bang Theory. 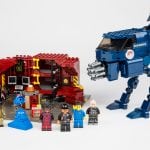 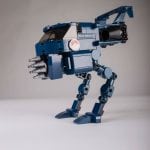 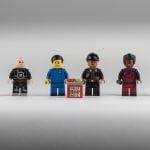 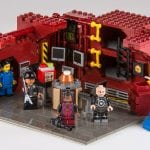 Mr Turner’s submission is currently sitting at 7,544 supporters and is rapidly growing a fan base, which includes us, that is desperate to see the idea become a reality. The set comes with the four main characters, Lister, Rimmer, the Kat, and Kryten. You will also see two of the show’s most popular recurring characters; Ace Rimmer and Duane Dibbley.

The set also includes a wonderfully recreated Blue Midget spacecraft, Lister and Rimmer’s crew quarters complete with bunk beds, posters, as well as a sliding airlock door, a Skutter and the Holly Hop Drive from Season 2.

With 600 days left of the campaign, and a renewed interest in the show thanks to its return on Dave, we would say – and hope –it is very likely that Bob Turner and his Red Dwarf LEGO set will reach its target and go before the LEGO review board, with the hopeful eventuality that this magnificent set will see the light of day.

LEGO Lord Of The Rings – The Battle of Pelennor Fields...

LEGO Lord Of The Rings – The Secret Stairs 100% Guide