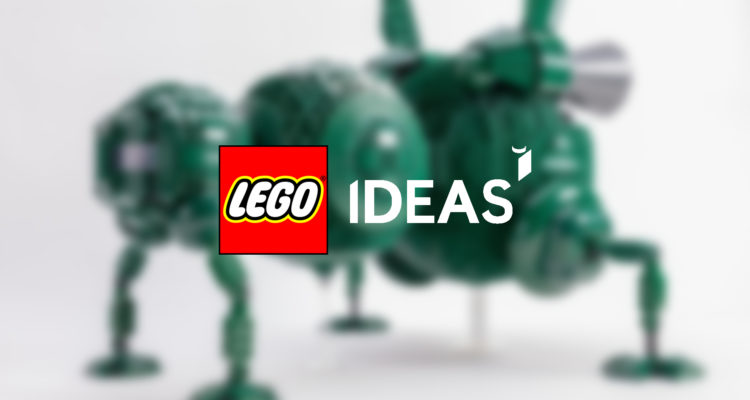 It’s been a while since I’ve actively supported a LEGO Ideas project, but I’ve found a worthy one that ticks every box for me.

I’m a huge sci-fi fan and one of my all-time favourite shows is a BBC comedy classic in my eyes, I grew up watching it and despite a bit of a dip in quality immediately after it’s relaunch a decade ago, Red Dwarf has picked itself up again and returned to comedy brilliance since.

The story of the last human alive, stuck 3 million years into deep space, Red Dwarf’s mix of science fiction and witty British comedy is still making life-time fans of newbies today. It’s why I love this LEGO Idea so much…

Created by fellow Dwarfer, “Bob’s Vintage Bricks’, this isn’t the first LEGO Idea he’s submitted on the classic show. A few years ago he made the 10K club with this amazing set that I still want to this day…but sadly the LEGO gods went with another set.

So here he is again, with another superb build and one I desperately want to own, the LEGO Starbug. 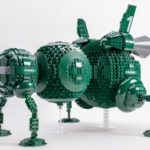 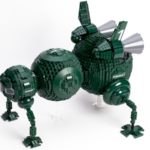 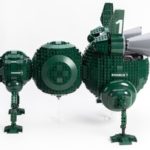 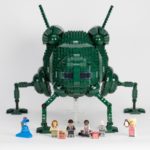 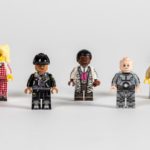 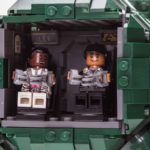 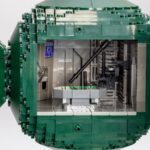 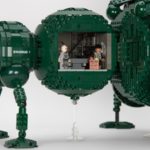 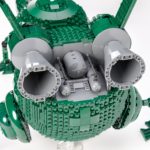 For those new to the show, the Starbug is a scouting vessel used by the crew to travel to planets from the main ship. It became a much bigger part of the show in the later series’ after Red Dwarf was stolen and the boys were left with just the tiny ship as home.

The set also features the crew in minifigure form; Dave Lister – the last human being alive, Arnold Rimmer – a hologram of his dead bunk-mate, CAT – a creature that evolved from Lister’s pet cat Frankenstein, an android named Kryten, and, as a added bonus, Lister’s love interest and navigation officer Kochanski who joined the crew as a series regular in season 7.

Before I get too much into it, let the creator tell you all about it on the official Ideas page for the project.

I wholeheartedly want this set, so please Red Dwarf fans, head over to the LEGO Ideas page and click that support button to help get this new creation into the 10K club. 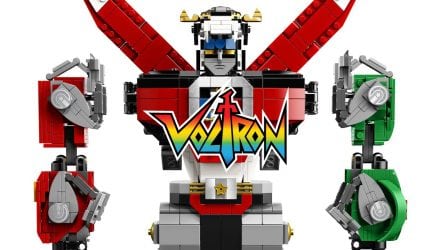 1980’s nostalgia reigns supreme in the 21st century, that’s a fact and one that LEGO has been making the most of to sell new sets for some time.

Back in early April, I shared a LEGO Ideas

In the town where I was born, lived a

With Red Dwarf having been on our screens for