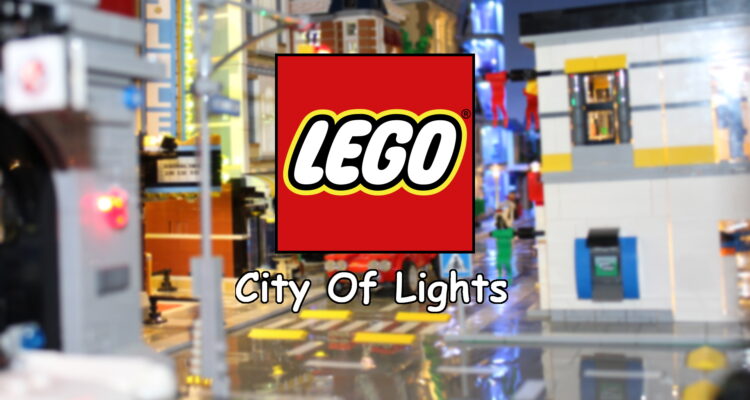 Building a LEGO city, it’s something that many AFOL’s put a considerable amount of time and effort into and with the COVID-19 restrictions here in the UK freeing up some of my time, I’ve finally begun the journey.

Despite being a fan of LEGO for many, many years, I’ve not previously built a city. When it comes to the Instagram Daily Bricks images, I’ve always created the backdrop on a whim to suit the situation and whilst I’ve purchased a number of smaller building sets over the years, specifically for background, I’ve never dedicated the space to starting a fully-fledged city space.

That all changed just before Christmas 2020 with the purchase of my first modular, Assembly Square. I’ve wanted the set for a long time and finally took the plunge. As many of you will likely know, however, one modular is never enough and once you’ve got the bug, you WANT MOREEEE! 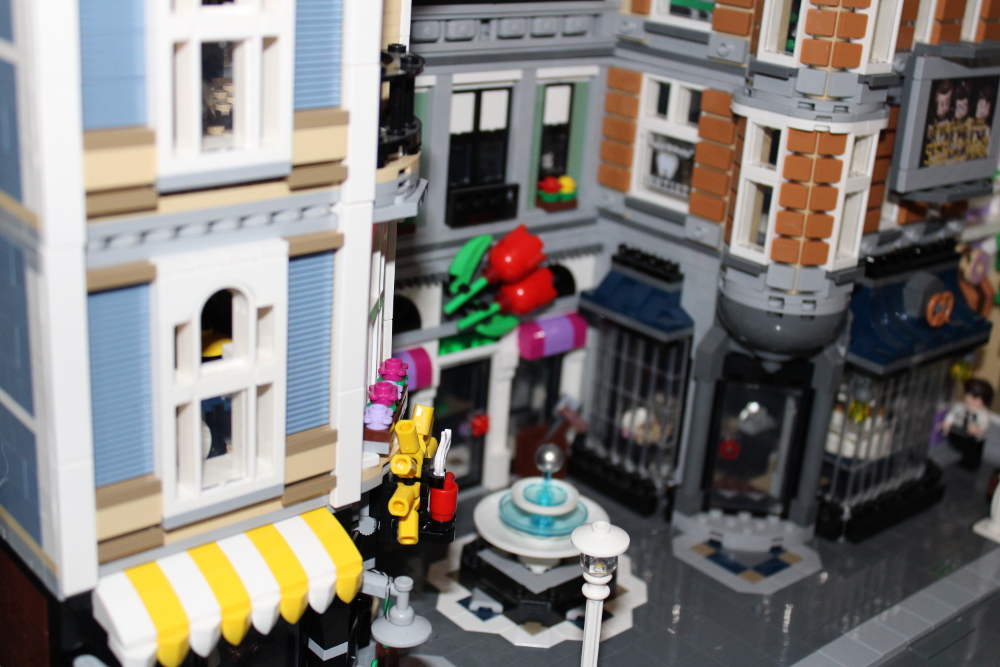 Before I knew it, the Corner Garage and Diner were built and connected up to Assembly square and the Police Station, release in January 2021 was on pre-order….I couldn’t get enough. The bank balance then took a major hit as I then turned to the second hand market to get the sets I’d missed out on before retirement.

Fast forward a couple of months and I now have a nicely sized cityscape, featuring modulars, larger themed sets, and a couple of customised smaller sets, all interconnected with the 2021 road plates and I’m really happy with the results.

In the last month, however, I’ve taken things a step further and added third-party LED lighting into the mix (Stick around until at least 1 minute into the video).

Now that I’ve reached this point, I wanted to start sharing more of the progress on the site and thought I’d start with a quick sneak peek of the city as it is now.

This is just a quick look at the city. Over the coming weeks I will be adding more posts on the progress, including photos and videos, so keep an out on the YouTube Channel and Twitter.

In the meantime, let me know what you think of the project via the comments either here or on YouTube.